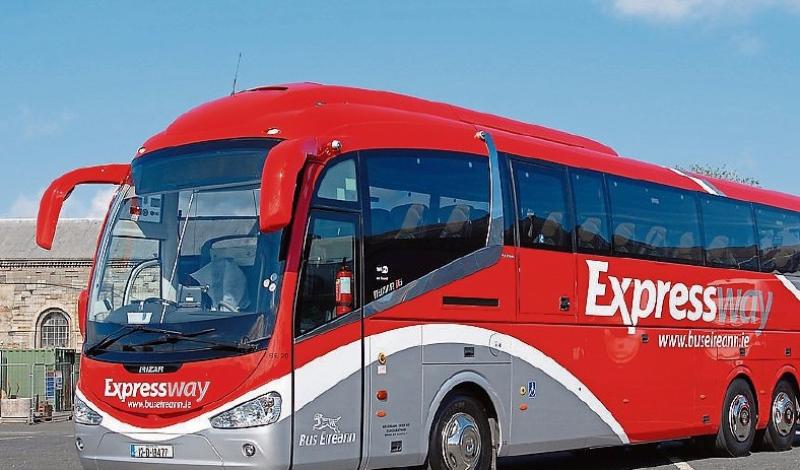 Commuters in Kilkenny could save thousands of euro in fuel costs by switching their car for a coach on some or all of their journeys, according to a new Cost of Commuting survey from Expressway.

The Cost of Commuting Survey is an in-depth analysis of bus routes and car travel across all 26 counties, which is carried out by Bus Éireann.

As petrol and diesel prices pass €2 a litre, people who regularly travel to work or leisure by car are adding hundreds or thousands of euro to their annual fuel bills alone. 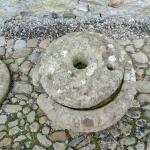 Customers who switch to coach travel can also make significant savings on the other costs of running a car such as parking, tolls, servicing, oil and tyres.

“With petrol and diesel prices increasing, it is getting more and more expensive to use the car. Commuters who leave the car at home a couple of days a week and take Expressway instead could cut their bills by hundreds of euro a year,” said Eleanor Farrell, Chief Commercial Officer, Bus Éireann.

“And with bus and coach transportation emitting just one-fifth of the amount of carbon dioxide per passenger per kilometre as a private car, as well making substantial savings, passengers can also lower their carbon footprint by switching to travel by coach.”

Expressway has partnered with Financial Planner, Radio and TV Broadcaster and Author, Eoin McGee, to highlight the savings that commuters can make by swapping the car for the coach.

“With the cost of living continuing to rise, and petrol and diesel at record highs, switching to travelling by coach makes more sense than ever. Using Expressway to travel around the country this summer, instead of the car, is one of the easiest ways to save money,” said Eoin.

According to the survey, commuters who make a weekly return trip from Dublin to Sligo will spend an estimated €3,750 on petrol a year. 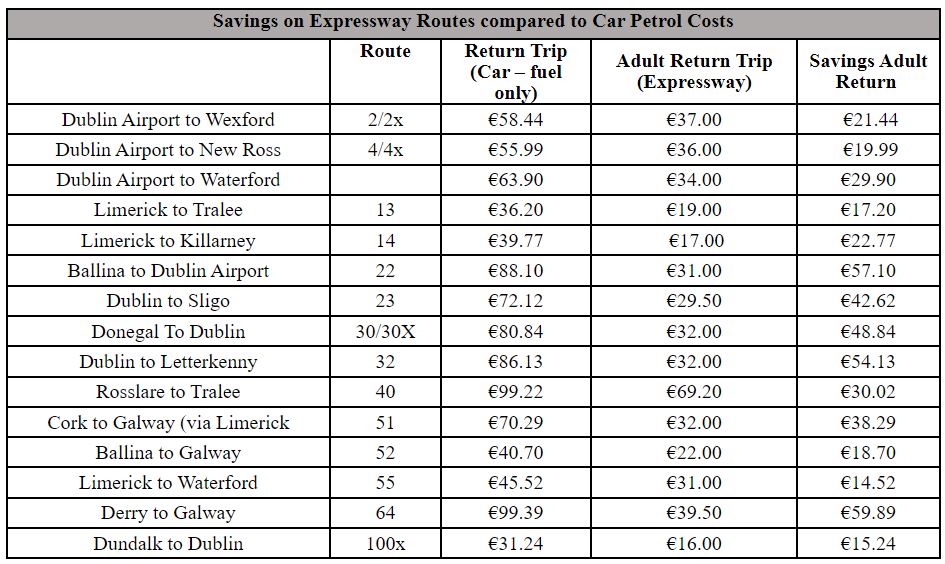 Someone travelling between Letterkenny and Dublin can save €54 (63%) on every return journey by switching to Expressway (Route 32).

The survey also revealed potential savings of €57.10 for travel between Dublin Airport and Ballina (Route 22) by switching to coach travel with Expressway – a 65% saving, while those travelling from Limerick to Killarney can save 57% (€22.77) by travelling on Expressway (Route 14).

Those travelling with families can make even greater savings as one child under five years of age may be carried for free on Expressway services when travelling with a guardian.

And of course, for people over 66 years of age with a Free Travel Pass, travel on Expressway is free of charge.

Paul Murphy: Cats ready for a battle that could go right to the wire - Kilkenny Live

"This panel has shown they can strike long ball into the forwards, but they can also move it through the lines"

Expressway is Bus Éireann’s premium interregional service linking major towns and cities across Ireland with airports across the country, with hourly services on major routes.

For many tourists arriving in Ireland, the steep and rising costs of car rentals can represent another significant additional expense when travelling around the country – if there are even cars available when they arrive.

Switching to coach travel with Expressway can help travellers make significant savings that they can spend in the towns and villages they visit.