Kilkenny's Lady Desart Bridge to get a fresh coat of paint

Pedestrian bridge is in place for more than three years now 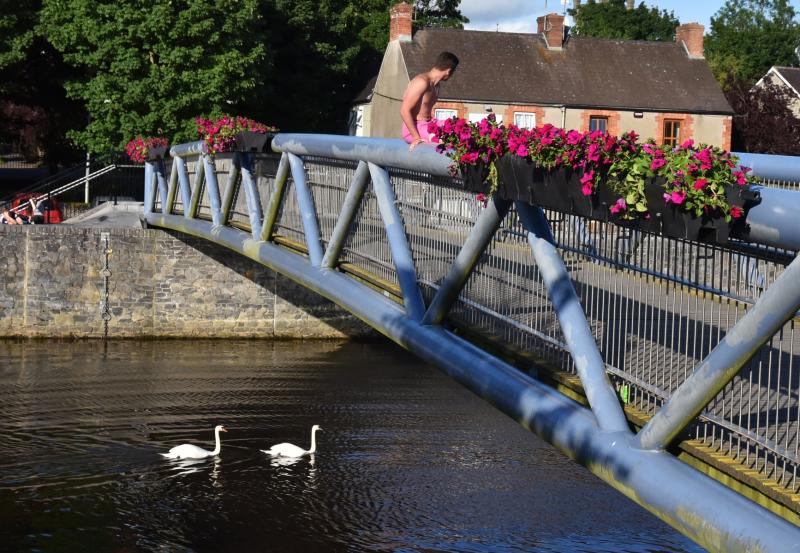 The Lady Desart Bridge in Kilkenny City is to get a fresh lick of paint in the coming weeks, to restore it to its former glory.

A contractor has been appointed to repaint the distinctive pedestrian bridge, which was built and put in place in 2014. However, it is not yet known what colour the bridge is to be.

It’s understood the work could cost up to €20,000, and at Friday’s municipal district meeting, Cllr David Kennedy raised questions over the cost of repainting the structure.

City engineer Seamus Kavanagh explained that the fact that the work has to be carried out over a river meant there will be significant additional costs. He said it was not so much the physical cost of the labour, but the setup required to carry out the work while meeting strict health and safety obligations.