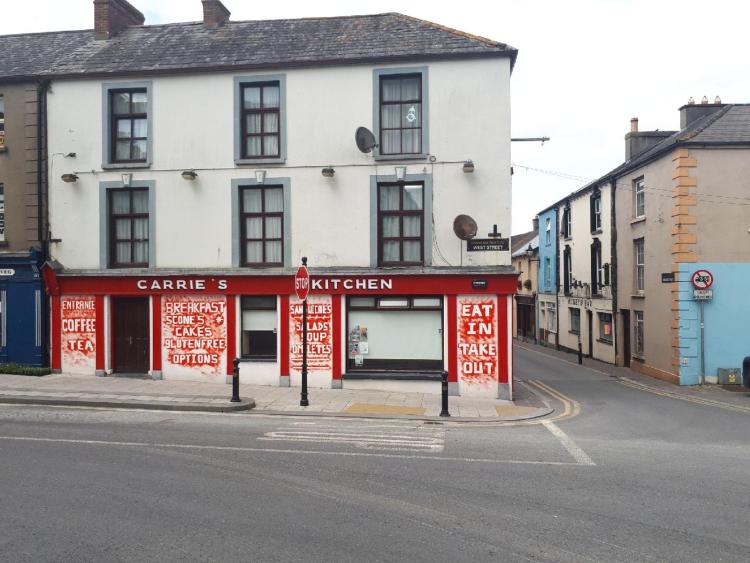 Callan managed to up its Tidy Towns grade by two points since last year, recording a total score of 259.

The town’s built environment was praised for its ‘attractive sloping streetscape’ and traditional shopfronts. The WWI monument, Edmund Rice statue and James Hoban memorial area were in good order.

The landscaping on the approaches to the town and new limestone signs were singled out for praise, while a pile of grass cuttings at the gate of St Mary’s Church apparently ‘left a poor impression’. The Big Wheel, McDowell’s Pharmacy, Molloy & Sons Funeral Home, and the Bank of Ireland were all admired.

The adjudicator says that litter is something Callan should focus on.

“Many areas were good and residential areas were very clean,” says the report.

“ However there was minor littering observed throughout our visit, mostly food and drinks packaging.”

There was high praise for the town’s residential areas and housing developments, which were largely found to be neat and well presented. Unlike in other towns of a similar size, Callan’s street signage was found to be very good.