Tidy Towns results: Stalwarts Kells, Inistioge and Gowran are on another level

Another exceptional set of results 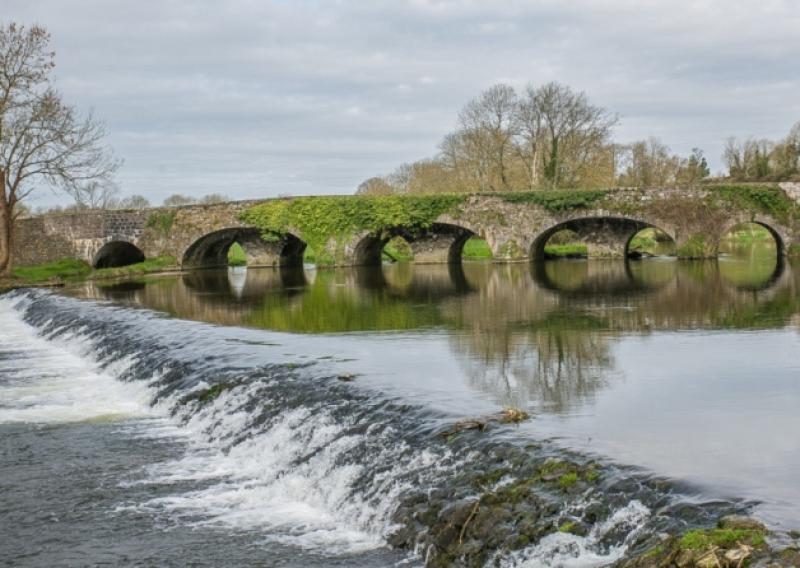 As well as the city, Kilkenny has a number of Tidy Towns stalwarts that have again stood out this year for their high scores and progress made on last year’s result.

Longstanding participants Inistioge improved by an amazing seven points this year — up to 325. Compliments were paid to the person who drew the helpful map of the village and the clearly laid out entry.

The post office and the church came in for praise, as did the unique built heritage of the village. The report notes that a ‘very good balance’ is being struck in the Landscaping category, with the village square described as ‘a gem’.

The Wildlife category is another area where Inistioge did very well, with the report instructing the committee to keep up the ‘excellent effort’. The village was litter free on the day of the judges’ visit. See here for full report.

Further north, the village of Kells was similarly impressive in its endeavours, rising five points to 303.

“You have made significant progress in recent years and are now at a high level in the competition,” opens the judges’ report.

The volulntary committee of six members was also praised for its engagement with the community. The buildings and landscaping were also singled out for praise — in particular, the colourful beds, window boxes and hanging baskets.

Kells also scored highly in the Wildlife, Habitats and Natural Amenities category, as well as in sutainability, where the new polytunnel was a big hit. The group was lauded for getting the school, cubs and after-schools club involved in its litter-picking efforts.

Judges also identified a ‘few very minor tidiness issues that could be easily rectified’. Residences along the approach roads, as well as their gardens, were described as ‘lovely’ and neatly presented.

Meanwhile,Gowran also recorded a remarkable score of 306 in this year’s competition — up four points from 2016.

Perhaps most hearteningly, adjudicators note that all of Gowran’s Tidy Towns original objectives have been achieved. That there are 18 people on the committee shows the passion that exists.

There was praise for all the work gone into planting and landscaping, while the church grounds, community hall, and traditional shopfronts were all praised. The town was found to be ‘exceptionally clean’ thanks to regular litter picks, while there were plaudits too for the vegetable community garden.