It's been in the offing for a number of years now 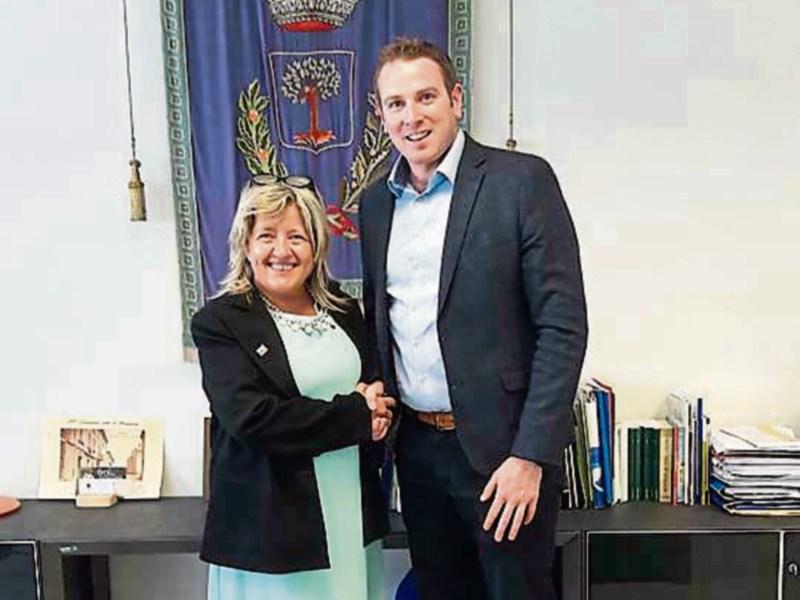 A date has been announced for the formal twinning between Kilkenny City and the Italian town of Formigine.

A twinning arrangement between the Marble City and the north Italian town has been mooted as far back as 2009. A number of visits and exchanges between the two have taken place in recent times.

At last week’s meeting of the Kilkenny City Municipal District, Mayor of Kilkenny Michael Doyle told the members that the date for the official twinning looks set to be March 6, 2018.

A ‘friendship agreement’ was already signed between the two last year. Last May, a delegation from Kilkenny including local councillors and officials visited Formigine, which has a similiar population size to the Marble City.