Parking strategy for Kilkenny to be discussed at next meeting

Concerns over the possibility of a new multi-storey carpark 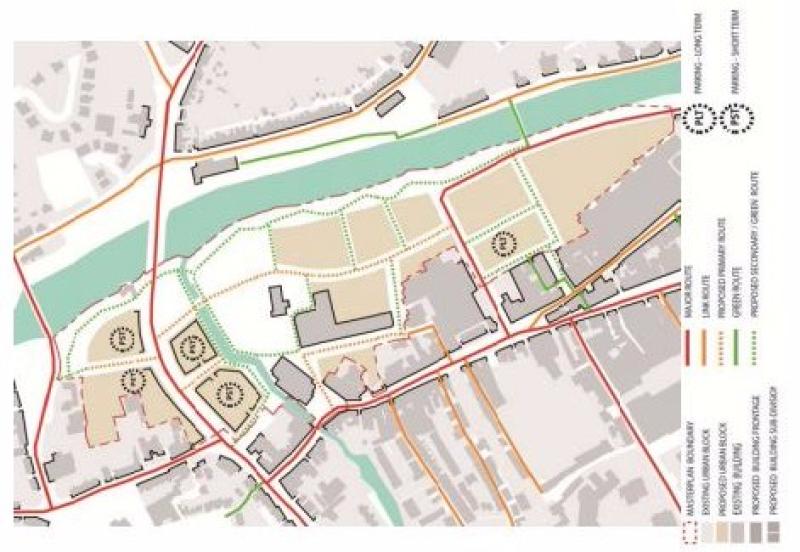 Local councillors are to be briefed on a study of car parking in the city and the possibility of parking options on the former brewery site, the Abbey Quarter, at the upcoming meeting of Kilkenny County Council.

The council is preparing a new parking strategy to cater for what it says is anticipated parking demand into the future. Its report estimates that more than 1,000 additional car parking spaces will be required over the next 10-15 years.

It’s understood a proposal will be forthcoming for a variation to the Development Plan to allow for temporary car parking, or other temporary uses on the abbey site before the site is developed.

In addition, the Abbey Quarter Development Code, which is currently at a stage of public consultation, notes ‘there is potential in the longer-term for multi-storey car parking facilities in adjoining areas such as Bateman’s Quay, Sweeney’s Orchard and The Mart’.

However, some local councillors have expressed concern over what has already been presented to them in an in-committee meeting. Cllr Pat McKee has described options involving an above-ground, multi-storey carpark as ‘one dimensional’, and the various proposed locations as ‘objectionable’.

“We need to be more creative and radical when it comes to dealing with traffic congestion and parking in our city,” he said.

“The focus needs to be on sustainable models of transport, rather than building another concrete jungle for another 1,500 cars. The report, as presented to us, is in my view, completely flawed.”