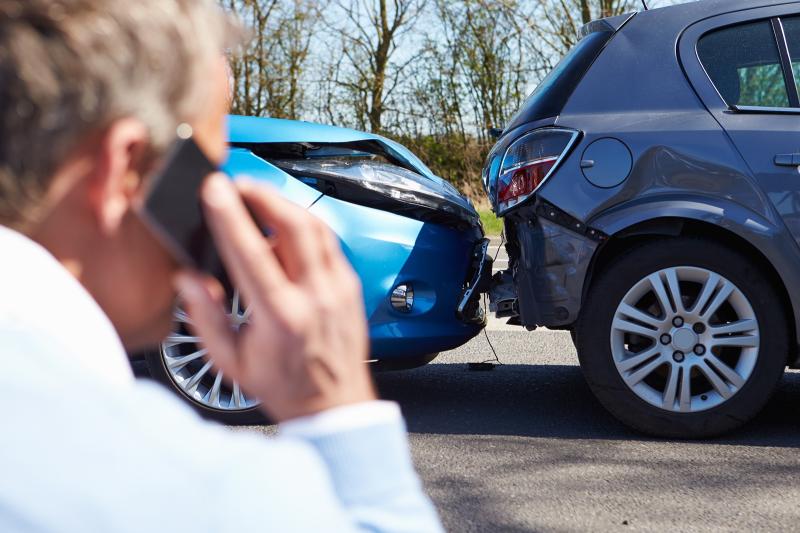 A total of 17 motor insurance claims relating to uninsured or untraced drivers were recorded in Kilkenny last year according to new figures released by the Motor Insurers’ Bureau of Ireland (MIBI).  This represents a drop of 39% from the 28 claims recorded throughout the county in 2016.

The claim figures were also lower than the 2015 levels, when a total of 18 Kilkenny claims were recorded.

Nationally the MIBI outlined the raised number of claims received throughout the country during 2016 was sustained in 2017.  In total 2,758 claims were made throughout the Republic of Ireland in 2017, which represents a jump of 242 more claims than in 2015.  On a countrywide basis there was a marginal 2% decrease in received claims between 2017 and 2016, when a total of 2,802 claims were submitted.

The largest number of claims came from Dublin with 1,140 claims arising in the capital.  This accounted for 41% of all MIBI claims last year.  The number of Dublin claims has also grown year to year, with 2017 seeing a 1% increase compared to the 1,129 received in 2016, while in 2015 a total of 1,074 Dublin claims had been raised.

While the national claim figures were broadly similar between 2016 and 2017, some significant regional variations did arise on a proportional basis.  Leitrim had the highest percentage increase in the number of claims (70%), followed by Roscommon (60%), Carlow (43%) and Monaghan (42%).  The 39% drop recorded in Kilkenny was the largest percentage reduction in claims in the country, followed by Offaly (-34%) and then Wicklow (-33%).

The MIBI is a not for profit organisation which was established to compensate victims of road traffic accidents caused by uninsured and unidentified vehicles.

Speaking about the figures, David Fitzgerald, Chief Executive of the MIBI said, “Last year the MIBI received a total of 17 claims from Kilkenny.  This was a decrease on the 2016 figure and slightly lower than the number of Kilkenny claims made in 2015.  Unfortunately, at national level, since the beginning of 2016 the MIBI has witnessed a significant step up in the number of claims we receive.  There has been a marked increase from the previous level of claims which would have been in the region of 2,400 to 2,500 per year on a national basis.

“There are a range of factors behind this step up in activity, including the number of uninsured drivers operating on Irish roads.  As the MIBI outlined in late 2016, at that time there were over 151,000 uninsured private vehicles in the Republic of Ireland.  We are continuing to work with the Gardaí, the State and the rest of the motor insurance industry to bring forward measures that will help combat this problem.

“The MIBI has also outlined our determination to tackle fraudulent claims around the country, including in Kilkenny.  We estimate 1 in 8 of all claims we receive are suspicious.  As we detailed in our Fighting Fraud strategy we are now making it much more difficult for claims of this type to succeed and we believe this more aggressive approach will lead to the decline in bogus claims over time, reducing the overall number of claims received in future,” Mr. Fitzgerald concluded.