New car sales down, but drop in Kilkenny below national average 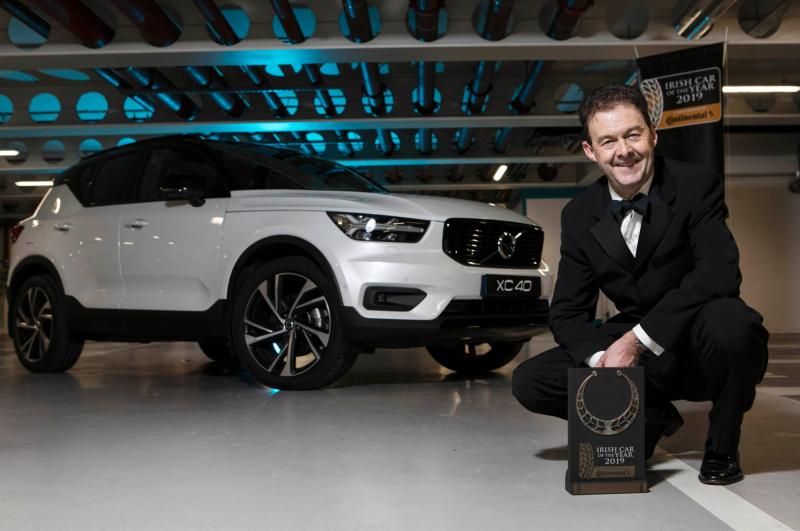 Other noteworthy stats show that new electric car registrations for 2018 increased with 1,233 registered in comparison to 622 in 2017.

The diesel and petrol market share have moved closer, with diesel in 2018 accounting for 54% and petrol (including petrol hybrid) at 44%.

"The drop in new car registrations is largely a result of Brexit and the associated weakness of Sterling," he suggested. "This has led to a surge in used car imports over the last two years, and 2018 saw used imports surpass the 100,000 mark for the first time.

"The Motor Industry is, however, as always forward looking and with the new 191 sales period now commencing, January and the first quarter will be the key focus for dealers. In this context, the new car market is hugely competitive, with a wide choice of models and creative incentives, as well as the availability of a variety of financing options driving real value for new car customers.

"For consumers looking at the used car market, whether an Irish car or a used import, SIMI’s advice is to shop around and consider the real benefits of shopping in your local retailer, who not only provides value to the customer but also encourages economic activity locally.”