Kilkenny named 'one of the most haunted places in Europe'

A leading travel magazine noted that the city has "a storied past, filled with tragic events that allegedly left behind spirits that visitors still witness today." 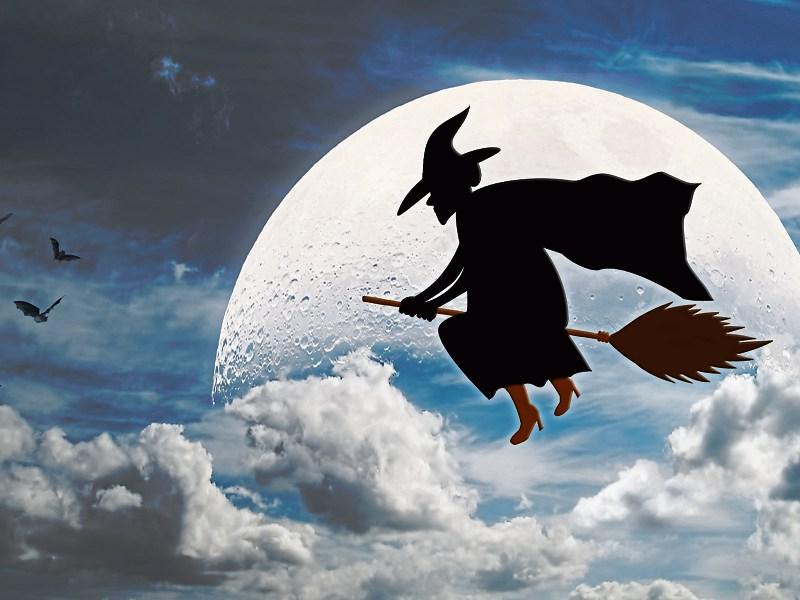 The story of Dame Alice Kyteler, who was convicted of witchcraft, was among the reasons Kilkenny was listed

Kilkenny has been named as one of most haunted places in Europe by leading travel magazine, Travel+ Leisure.

The magazine said the city has "a storied past, filled with tragic events that allegedly left behind spirits that visitors still witness today."

They hail the city as being the site of Ireland’s first witch trial, adding to the city's scare-factor.

They also note the 1763 tragedy "when 16 people drowned in the river after a bridge collapsed during a flood.

"Today, people report seeing creepy figures in the River Nore that rise above the mist in the early morning."

Kyteler’s Inn, in the medieval quarter of the city, also claims to have its own resident witch.

The Inn says Dame Alice Kyteler is a frequently felt presence in the bar and may even have been caught on camera.

They claim a staff member took a few pictures of a guest with some friends and when they looked at the photos there behind them was a black shadow heading up the stairs.

"And in the second picture, the shadow had moved, which discounts any trick of the light."

Kilkenny is also home to the haunted Shankill Castle.

Sybil Cope grew up in the 18th century castle that was built by the Aylward family, who's graves were on the castle grounds.

In 2014, Ms Cope explained to the Irish Examiner: "In the 1700s Peter Aylward’s body was placed in the vault but his remains were stolen and never found.

"The legend goes that he was never properly laid to rest and his ghost now roams the upstairs corridor because it is never at peace."

She added: "There are certain parts of the house that spook me.

"The corridor Peter haunts is close to where my bedroom was. Getting from the light switch to my room would be the scary bit, I would get a bit of a chill and then make a dash for it.

"The Blue Room is another spot where people have sensed things over the centuries. I never saw anything but I never felt like I was alone when I slept there."

Kilkenny is joined on the Travel+Leisure list of haunted sites alongside four other European destinations.

The other destinations include Poveglia Island in Italy, once a home for people dying from the bubonic plague and Château de Brissac in France which "hides dark secrets".

The Tower of London in England also makes the list as does Norway's Akershus Festning - a medieval castle and former prison.