Miss Saigon to open in Watergate Theatre, Kilkenny on Sunday 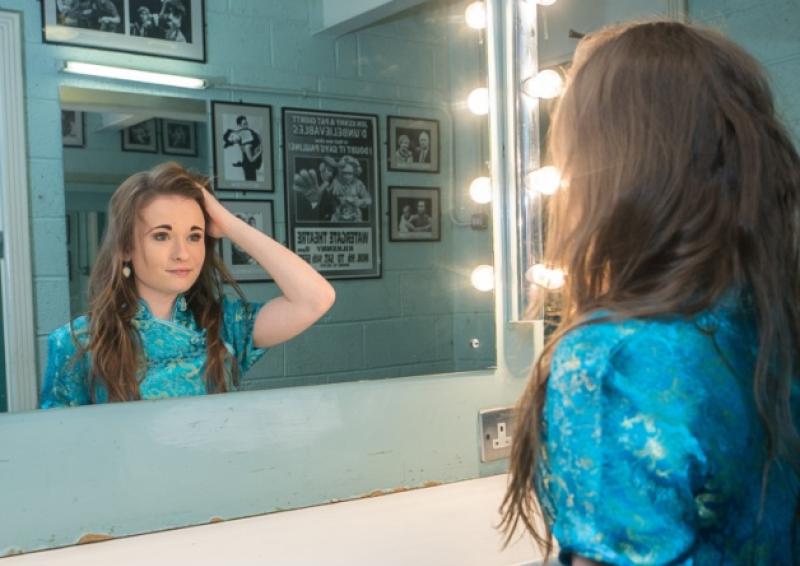 Miss Saigon, the wonderful musical which will be staged in the Watergate Theatre, Kilkenny from Sunday

Miss Saigon, the wonderful musical which will be staged in the Watergate Theatre, Kilkenny from Sunday

to Saturday, November 8 was inspired by a photograph, which writer-composer, Claude-Michel Schönberg found inadvertently in a magazine.

The photograph showed a Vietnamese mother leaving her child at a departure gate at Tan Son Nhut Air Base to board an airplane headed for the United States where her father, an ex-GI, would be in a position to provide a much better life for the child.

Schönberg considered this mother’s actions for her child to be “The Ultimate Sacrifice,” an idea central to the plot of Miss Saigon.

This is a compelling love story punctuated by fantastic musical numbers and it marks the 44th in-house production by Watergate Productions the first was in 1993, Sive by John B Keane

Watergate Productions was founded to raise funds for the Watergate and all money raised from productions goes directly to the upkeep of the theatre. Since 1993 over €400,000 has been raised and this money helps to keep the theatre afloat.

The last youth production was Les Miserables which played to packed houses in 2008.

Over 40 people are involved in cast and chorus. The show is directed by Olivia Smith and Don O’Connor with Ollie Hennessy as the musical director.

Miss Saigon is a musical by Claude-Michel Schönberg and Alain Boublil, with lyrics by Boublil and Richard Maltby, Jr. It is based on Giacomo Puccini’s opera Madame Butterfly, and similarly tells the tragic tale of a doomed romance involving an Asian woman abandoned by her American lover. The setting of the plot is relocated to the 1970s Saigon during the Vietnam War, and Madame Butterfly’s story of marriage between an American lieutenant and Japanese girl is replaced by a romance between an American GI and a Vietnamese bar girl.

The musical was premièred at the Theatre Royal, Drury Lane, London, on 20 September 1989, closing after over four thousand performances, on 30 October 1999. It opened on Broadway at the Broadway Theatre in 1991 and subsequently played in many other cities and embarked on tours. Prior to the opening of the 2014 London revival, it was claimed that Miss Saigon had set a new world record for opening day ticket sales, with sales in excess of £4 million.

The musical represented Schönberg and Boublil’s second major success, following Les Misérables in 1985. As of September 2013, Miss Saigon remains Broadway’s 12th longest-running show. The show is extremely important to the finances of the theatre and without it and other productions, the theatre could be in peril so it is vitally important that the people of the city, county and region support their local, municipal theatre which does so much to enhance the lives of all.