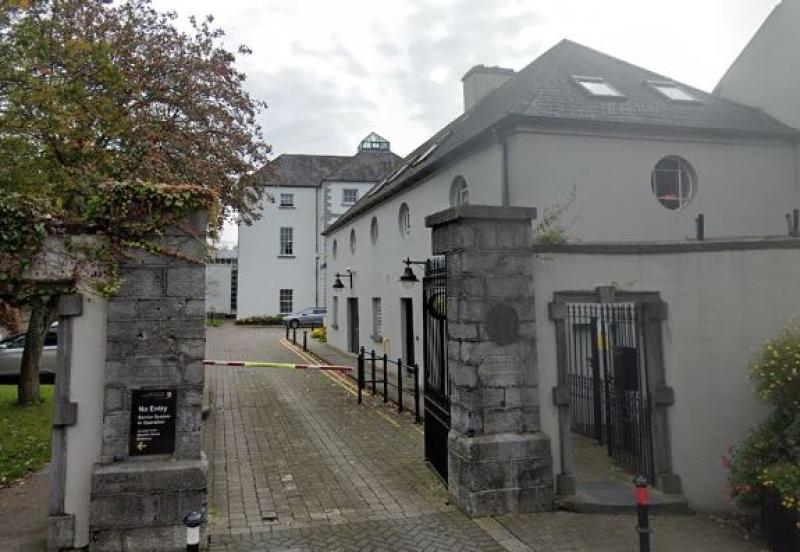 The report in question was compiled by writer Ken Foxe (RightToKnow.ie). Foxe acquired internal audits conducted within the local authority through Freedom of Information (FOI) requests.

“We didn’t know or have any sight of any proposed article in relation to the report and had we known it was to appear we would’ve informed members in advance,” Butler told attendees at today’s meeting.

"We were asked to submit our internal audits for a two year period, 2019 to 2020. This was shortened to eight reports that we duly sent on to the reporter."

One of the report's key findings, namely that a former staff member had their phone bills paid for seven years after their departure from the public body, caused a national media stir yesterday.

“Staff who require a mobile phone have one for reasons of work and when they retire or move on to another organisation they either hand it back or we transfer the phone to them personally.

“There was an oversight on that [procedure] in one particular instance.”

The report also found that there were other staff members that had their phone bills footed by the council, but for lesser periods.

“There were one or two other cases,” Butler confirmed “but immediately when these were noticed we addressed them and cancelled those bills.

“We have put in place a procedure for movers, leavers and joiners that will pick up on that now.”

There were many significant findings that could not be addressed at today’s meeting due to time constraints but Cathaoirleach Andrew McGuinness raised the prospect of having a special meeting on a future date to discuss the findings in further detail.

The Cathaoirleach encouraged all members to use the time before the proposed special meeting to familiarise themselves with the 72 page report.

Other findings of note from the report included, for example, that the council failed to keep track of the vehicles that staff used for work.

This left the door open for employees to claim higher payment rates by documenting their vehicle engine sizes inaccurately, though this has not been confirmed.

The report noted that some mileage expense claims were so high that the council considered if just buying or leasing cars for staff would be cheaper.

Fears over the documentation of staff work absences have also been raised with nearly 18,000 unexplained absences being attributed to just 218 staff members.

In an example highlighted in the report, one employee logged their business absences with a ‘full stop’ on over 100 occasions, providing no further explanation.

Property acquisitions by the council were also brought into question.

In one such example the local authority conducted a valuation report into a house with an asking price of €180,000.

Despite findings that the dwelling was “in poor condition and does not reflect the amount of money being requested by the vendors”, the recommendation to pay the asking price was made.

The internal audit also revealed that 44% of expense claims can be attributed to 10% of staff.

While these other findings were not brought up at the council meeting today, Director Butler took a large proportion of his address to emphasise the general role of internal audits and importance of their findings to local authorities.

“Internal audits are there to review all the processes and procedures in the local authority itself,” he said.

“We have two people working in the internal audit function in our own local authority because we do take it very seriously.

“Regrettably, you will always have errors and oversights.”