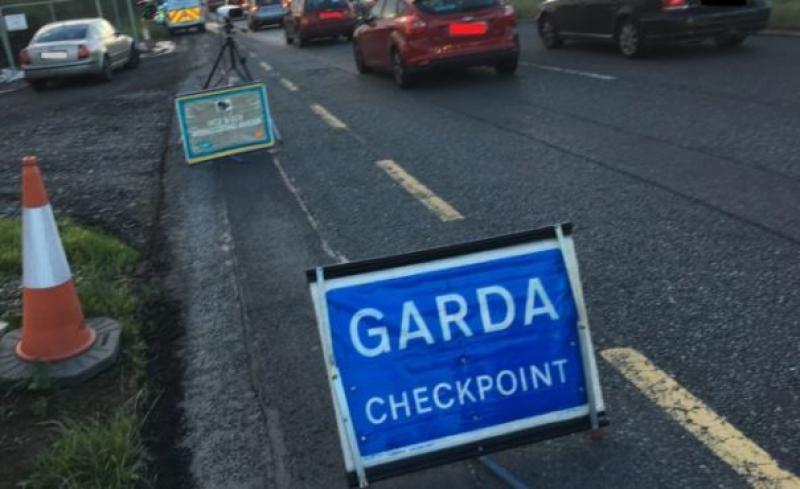 Kilkenny Roads Policing Unit stopped a motorcycle at a mandatory intoxicant testing checkpoint in Freshford in the early hours of yesterday morning.

According to Gardaí, the driver of the motorcycle "failed an oral fluid test, tested positive for cannabis, was arrested and taken to Kilkenny for a blood specimen to be taken."

The driver also had no driving license or insurance for the motorcycle, which was seized under the Road Traffic Act. Court to follow.

Gardaí would like to remind local motorists to "never drive while under the influence of an intoxicant and to ensure your driving licence and insurance are in order."