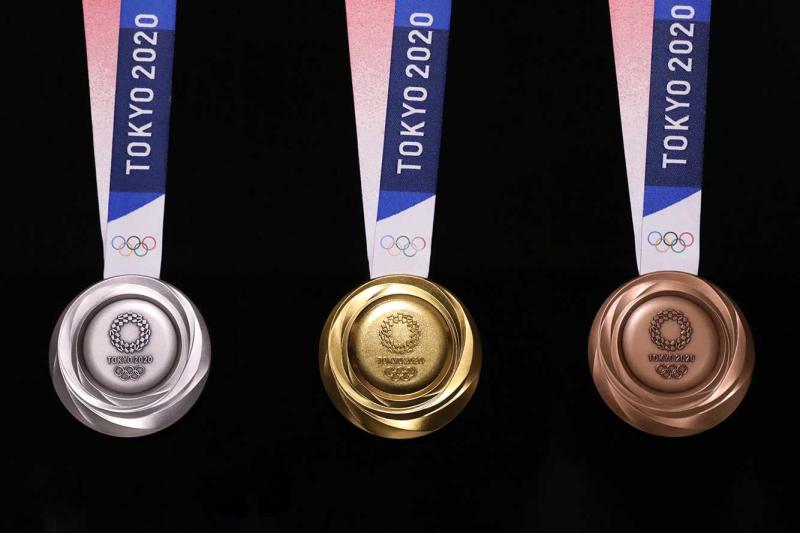 The Olympic Games began and ended with golden highs from a national perspective but on a local level, Kilkenny has a lot to be proud of too.

First of all, Kilkenny City Harriers athlete Cliodhna Manning managed to recover from a string of recent injuries to be selected by Athletics Ireland for the Irish 4x400m mixed relay team.

She had a familiar colleague alongside her - former St Joseph’s AC runner Sophie Becker, whose mother Tina hails from Fatima Place.

The team held their own and worked brilliantly together to make it to an Olympic final - a monumental achievement in itself.

There was a very significant Freshford connection to Tokyo in the form of Australian marathon runner, Sinead Diver.

Nadia successfully made it to Heat 2 but at only 23 years of age she is tipped for even greater things in the future!

Onto team sports now and what a year it has been for the Irish Rugby Sevens team who qualified for the Olympic Games for the first time in history.

Among the members of this history-making squad was former Kilkenny College player Foster Horan.

Despite being bitterly disappointed to miss out on a quarter-final place, the team gave it their all and couldn't be faulted for effort.

A rub of the green could've made the difference in such a competitive field. 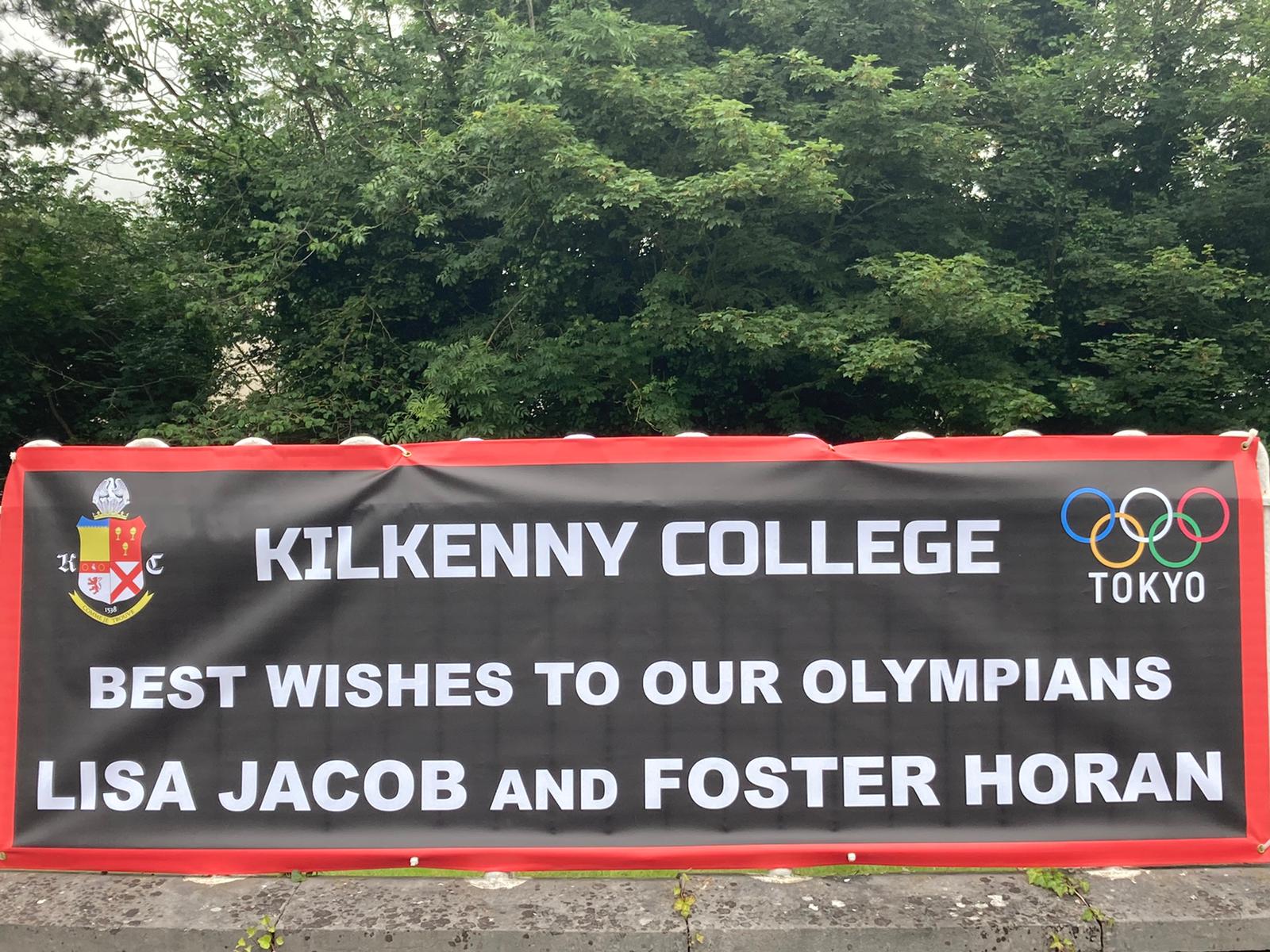 There was no time for horsing around at the Show Jumping as Cian O’Connor put on a marvellous individual performance atop ‘Kilkenny’, a beautiful nine-year-old gelding bred by the Brennans of Gowran.

O’Connor and Kilkenny didn't hit a single fence in the final but the clock was against them as they missed out on a jump-off for medals by 0.45 seconds.

That individual final would prove to be bittersweet as Kilkenny groom Cormac Kenny saw his horse Explosion W land a gold medal for Team GB .

There's inevitably more Kilkenny links to be found out there but the contribution of the county to this year's Olympiad in Tokyo is already evident on reflection. Here’s hoping for more of the same in Paris 2024!

Weather forecast for the coming week from Met Éireann