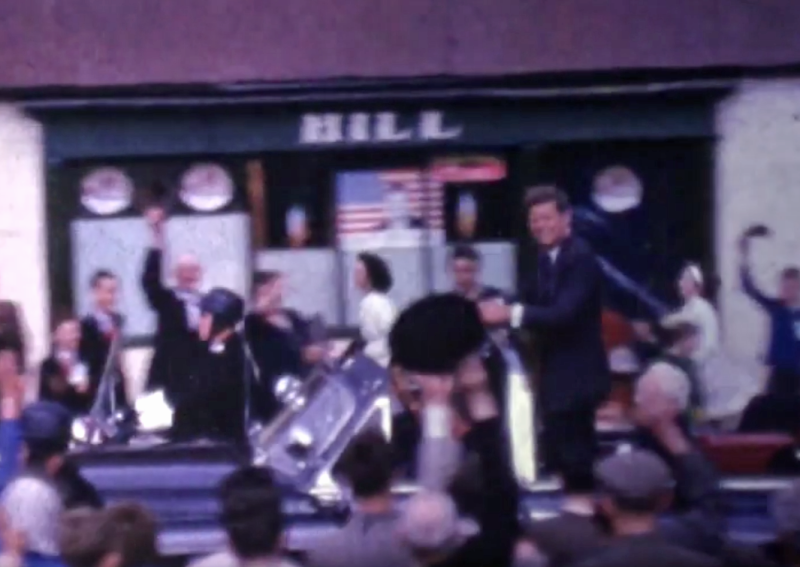 A never-before-seen colour video of President John F.  Kennedy's visit to New Ross is being donated to New Ross Library by the woman who filmed it, Peggy Walsh, grandmother to Kilkenny senior hurler Walter Walsh.

Peggy, now 98 years of age, has always been an avid photographer and videographer and has documented many historical events in the cultural history of New Ross and surrounding areas over the decades. 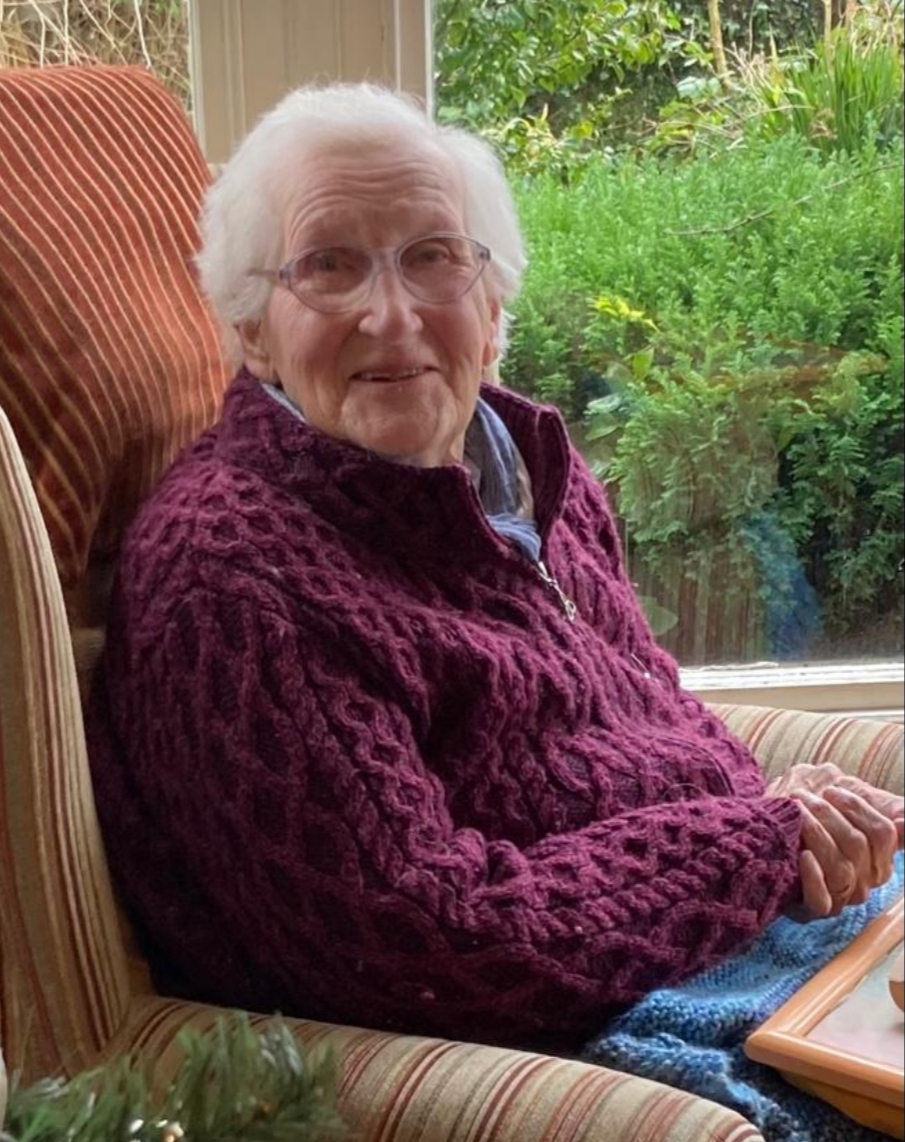 The JFK film was stored away in a drawer for over 50 years and it was Peggy's daughter Ann who recently discovered it.

"To have it now and looking so good is fantastic," she told Irish Times.

Speaking of the footage, Chair of the Kennedy Summer School Willie Keilthy said that it is testament to Peggy’s dedication and desire to document local cultural life that the film exists and thanked her for donating it to the Library.

Peggy’s footage will be showcased at an outdoor screening at the New Ross Library Park on September 2, at 5.30pm.