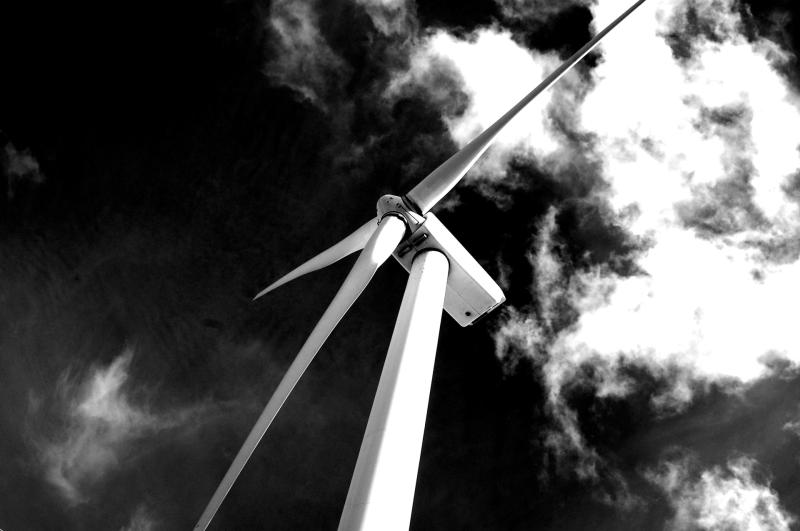 Minister Peter Burke has written to Kilkenny County Council giving notice of his intention to issue a direction to reinstate areas of Kilkenny including Templeorum/Mullenbeg and Castlebanny as ‘acceptable in principle’ to wind energy developments.

This draft direction comes on foot of a recommendation made to Minister Burken by the Office of the Planning Regulator (OPR).

Earlier this year, local councillors voted in a new wind energy strategy as part of the Kilkenny County Development Plan.

The vote was made with the submitted recommendation from local councillors that Templeorum/Mullenbeg and Castlebanny be removed as 'acceptable in principle' from the draft plan.

During the same discussions, last-ditch efforts to prevent areas around Castlewarren and Johnswell from being designated as ‘acceptable in principle’ to wind energy developments plan did not succeed (see below).

Kilkenny County Council, as required, have since published the draft notice and are now seeking submissions from the public before November 12, 2021.

Public submissions on Templeorum/Mullenbeg and Castlebanny will form part of a report from the Council’s Chief Executive.

All other aspects of the wind energy strategy, including Castlewarren and Johnswell, are deemed to be settled policy and are therefore not the subject of this public consultation.

This report must be presented to the Minister and the OPR no later than December 10, 2021.