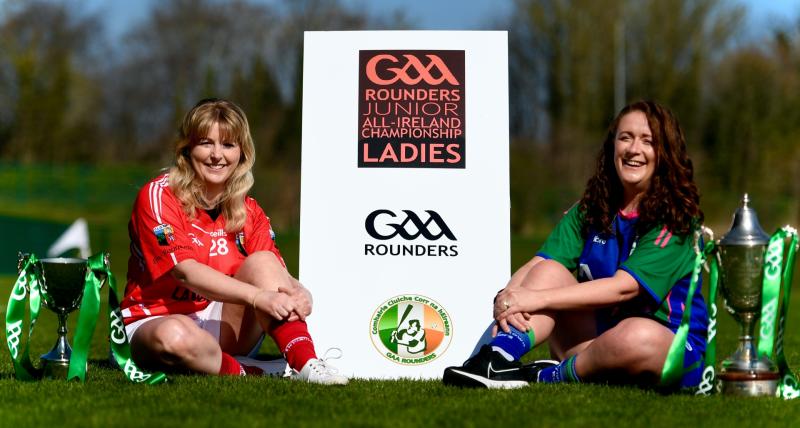 Clubs from across Ireland attended the National Games Development Centre in Abbottstown as GAA Rounders launched their 2022 Championship.

One of four official codes included in the original GAA charter of 1884, the last decade has seen a GAA Rounders revival nationwide, culminating in a record number of clubs participating in the 2022 championship.

“We have seen a huge increase in clubs participating in rounders across all our divisions and our competition structure is growing and adapting year on year to accommodate the rising numbers. Our 2022 season sees 79 teams taking part across our Senior, Intermediate and Junior divisions. With the expansion of our underage numbers also continuing, there is a very exciting future ahead for GAA Rounders," said GAA Rounders President Michael Dowling. 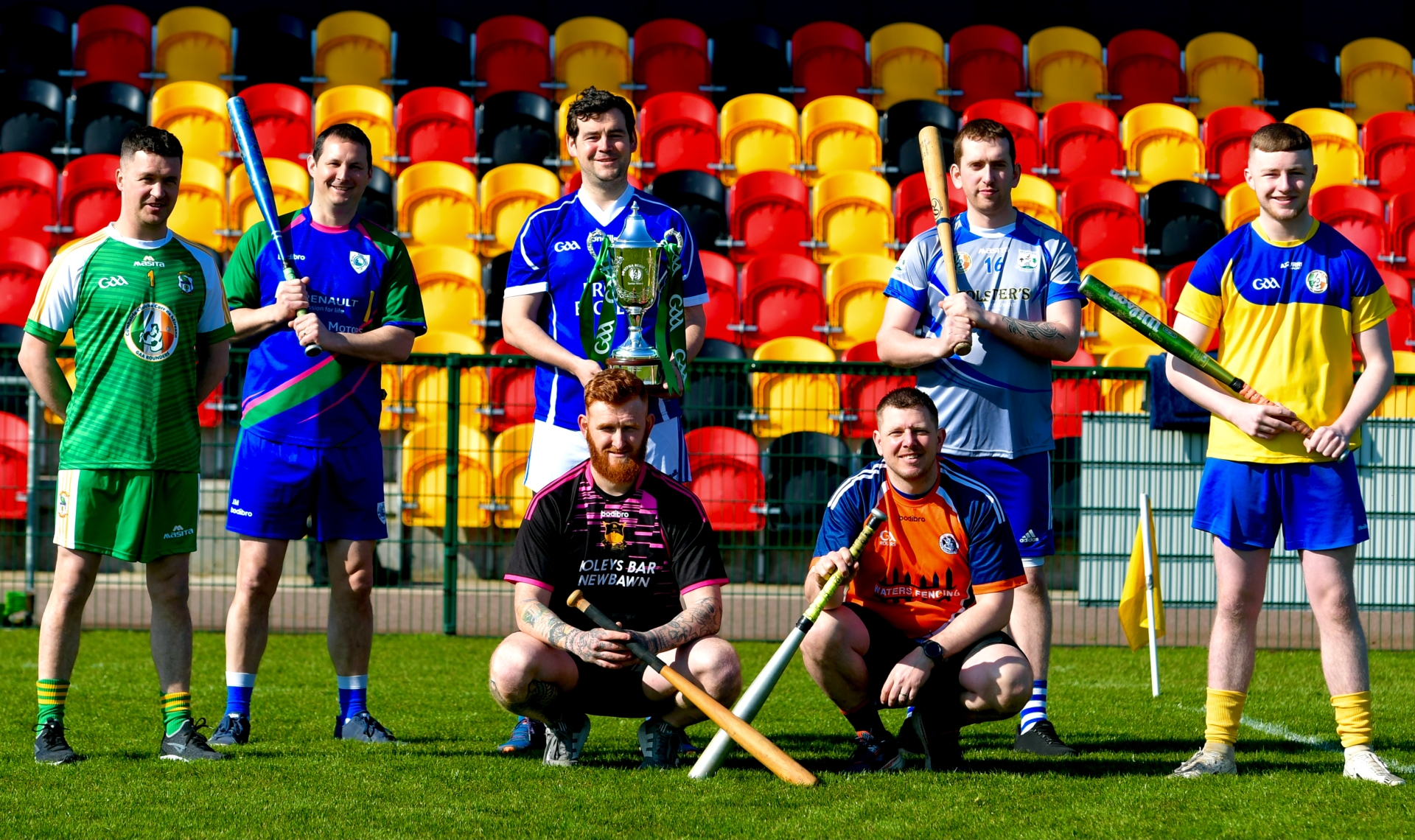 The championship season kicks off in early April with the preliminary group stages. Qualification will see teams face off in the All Ireland semi-finals at the end of August, where they will be vying for a coveted place in the finals, taking place in mid-September. The anticipation is growing following a hugely competitive 2021 season, where Adamstown of Wexford claimed their first ever Senior Ladies title and Erne Eagles of Cavan claiming both Senior Men’s and Senior Mixed honours.

“Many people view rounders as a game they played in school and are unaware of how much the game has developed, the skills involved and it’s current place within the GAA family. We’re seeing a big increase in the visibility of the sport, with live streaming of our senior finals, TV coverage and growing interest from local and national media and the continued support of Croke Park. Today’s launch is yet another step towards building awareness around our association and recognition of GAA Rounders as a competitive national sport," she said.