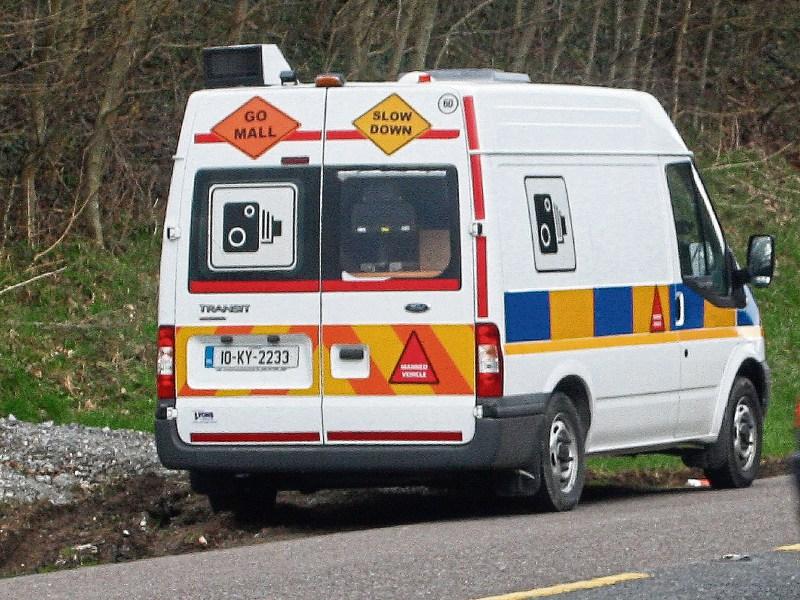 In Kilkenny, a number of new safety camera zones will come into operation.

The first is on the N25, in the Glenmore area, an accident blackspot.

The second is on the R700 road from Bennettsbridge to Thomastown, just before Thomastown.

SNEAK PEEK: A real-life Jurassic Park is opening soon in Kilkenny - are you ready?

Since the report previous to this in February of this year, the Dunningstown Road, just outside Kilkenny city limits, has become monitored.

So too has Green Street in Callan.

On the M9 motorway in Kilkenny, there have been three more speed monitoring locations put in place in recent times.

The second is a 3.26km stretch roughly between the areas of Stonecarthy and Kells.

The third is a 4.42km stretch just after J7 Paulstown that runs into County Carlow.

The second is on the N77, a 3.05km zone running from just outside Ballyragget town, towards the Glanbia plant, and in the direction of Durrow.

A 3km stretch on the L3423 between Mullinavat and Listerlin, running past the new Poulanassy Waterfall visitor car park, is now also being monitored.

All zones and exact coordinates are available on the Garda website HERE and available for GPS Navigation providers to download.

The primary purpose of safety cameras is to reduce speed-related collisions, lessen injuries and save lives.

New locations were selected following an analysis of collated garda data acquired from fatal, serious and minor road traffic collisions and from further consideration given to locations of concern highlighted by local communities through local community engagement.

Safety cameras operate in areas where there is a history of speed related collisions known as speed enforcement zones.

An Garda Síochána has completed an updated collision analysis of the road network based on recent available collision statistics.

The objective was to take a proactive approach in the prevention of fatalities and life changing injuries by identifying new speed enforcement zones not currently being monitored as part of the current project.