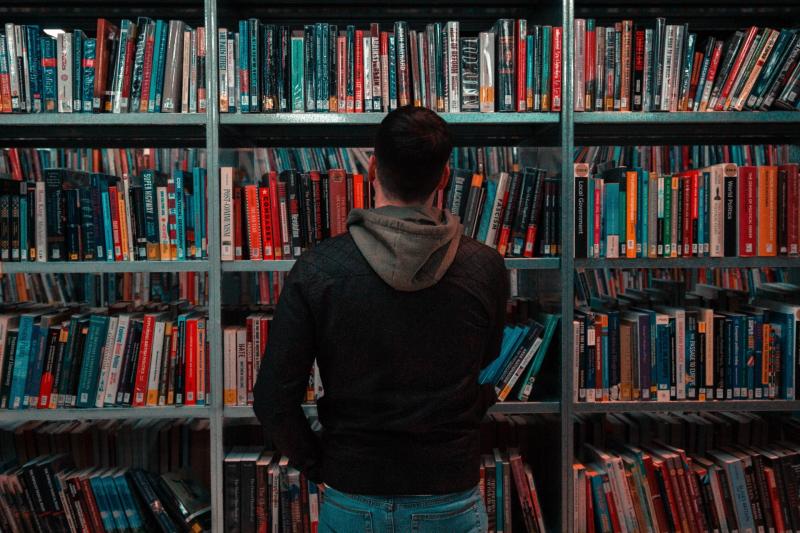 Libraries in Kilkenny have been granted €21,767.60 in funding for the provision of additional support services as part of a national €700,000 package announced today by Minister Heather Humphreys and Minister Joe O’Brien TD.

The funding, under the Dormant Accounts Action Plan, is designed to assist libraries in reaching out to older people, children from disadvantaged communities, people with disabilities and other marginalised groups.

Minister Humphreys stated that this initiative 'will create a more welcoming and engaging library experience for thousands of people'.

"Comic book clubs for children with dyslexia, online in no time courses for older citizens and sign language storytime are just a few examples of the great supports this funding will allow our libraries across the country to host," she said.

"While this funding is small in nature, it will have a big impact in terms of improving people’s lives. I want to pay tribute and thank all our library staff, who play such an important role in cities, towns and villages right across the country.”

This year, a number of libraries submitted projects designed to reach out to Ukrainian families who are living in Ireland after fleeing the war.

Minister O'Brien stated that the funding package 'will build on the excellent projects which have been delivered over the past three years'.

"It will also help our public libraries to continue to foster community well-being and build community cohesion in their role as community hubs," he added.