Number of pubs operating in Kilkenny drops substantially since 2005 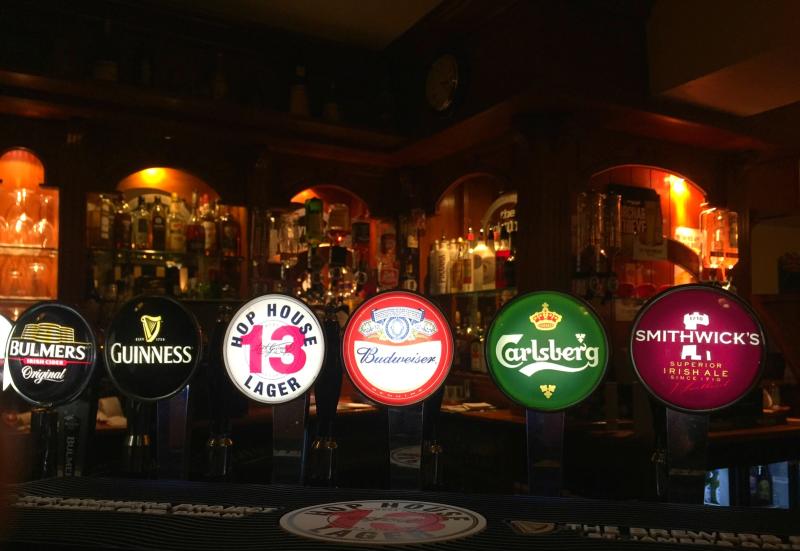 According to a newly released report from the Drinks Industry Group of Ireland (DIGI), there are forty-one (41) fewer pubs operating in Kilkenny than there were back in 2005.

Figures attained by DIGI from Revenue license data show 226 pubs operating in Kilkenny in 2005, compared to 185 in 2021.

This represents an 18.1% decrease in pub numbers locally during that time.

There are ten fewer pubs in the county since the onset of the pandemic in 2019, a sharp 5.1% decrease over just two years.

According to the report, there are many reasons for the decline in the number of public houses.

These include the non-replacement of pub operators on retirement or death, low levels of business volume and economic sustainability, regulatory changes such as tighter drink driving laws and enforcement allied with weak or non-existent public transport.

Other potential explanations given include population change and distribution, changes in consumer patterns and expectations, alcohol market changes, alternative income opportunities and sale and transfer of pub licences to facilitate the opening of new off-licences in supermarkets, convenience stores, discounters and petrol stations.

Nationally, Dublin and Meath largely retained their numbers, but there were substantial and varied declines in each of the other 24 counties surveyed.

Overall, the rate of decline was highest in the first half of the period and decreased thereafter up to 2019.

However, closures resumed at a high rate during Covid-19.