Busy month as Paddlers impress at home and abroad 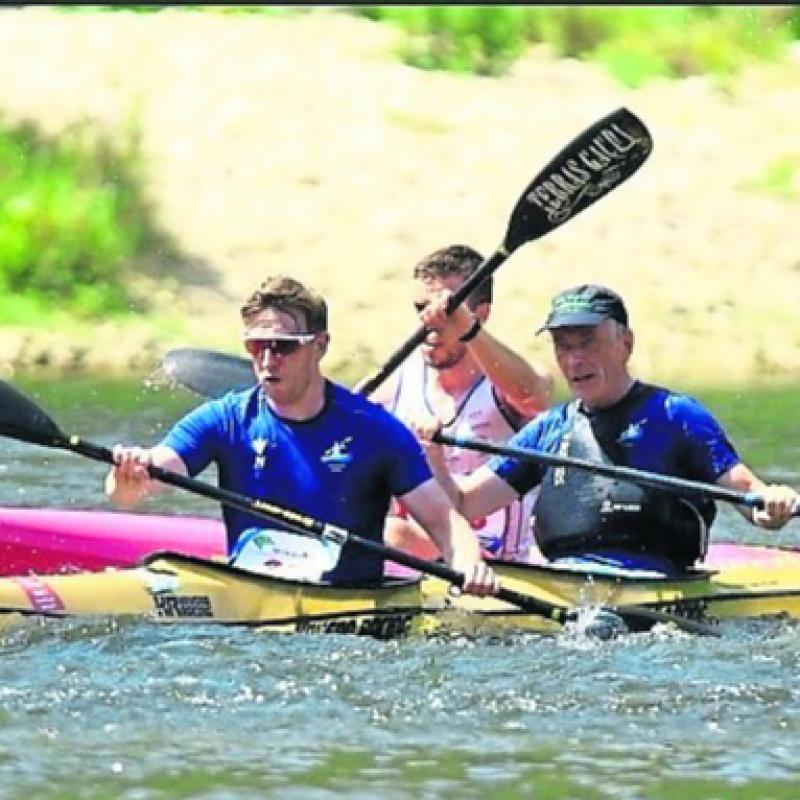 It was a busy month for the Thomastown Paddlers, who competed in events at home and abroad across August.

Pender enjoyed his trip to Dripsey, Co Cork, taking home the bronze medal in the men’s under-18 category.

The result followed on from some great races at the Salmon Leap Ranking Race, which was held in Kildare.

Competing on the Leixlip Reservoir, race conditions were tough in the midday heat. The Paddlers made light of the weather, with Tadgh de Barra finishing third in Division Two while Dermot Forristal was first in Division Five, with Xavier Blanche second in Division Six.

Junior members were also out in force with TJ and Millie Brennan, Matt Stephenson and John and Hannah Walpole all enjoying a great day’s racing. Senan Forristal, Cathal Treacy, Tadgh Ryan and Joanne Fitzpatrick were also in the mix in competitive categories.

The month started with a trip to Northern Spain for the Sella Descent 2022. A large group left Thomastown to take part in the 84th edition of the international descent of the River Sella.

One of the largest canoeing races of its kind in Europe, the event attracts participants from all over the globe. At the centre of a four-day festival in the region, thousands of people lined the banks to watch the famous starting line ceremony where, after the anthems are sung and the cannon sounds, over 1,000 competitors make a dash down the rocky bank to grab their boat to try and get as best start possible in the very congested river.

The next event on the racing calendar for the Paddlers is the Liffey Descent, the biggest and most anticipated race of the season, which will be held on Saturday, September 10.