New book on Nixie Boran, freedom fighter and miners’ leader, to be launched in North Kilkenny

From this week's Castlecomer Notes 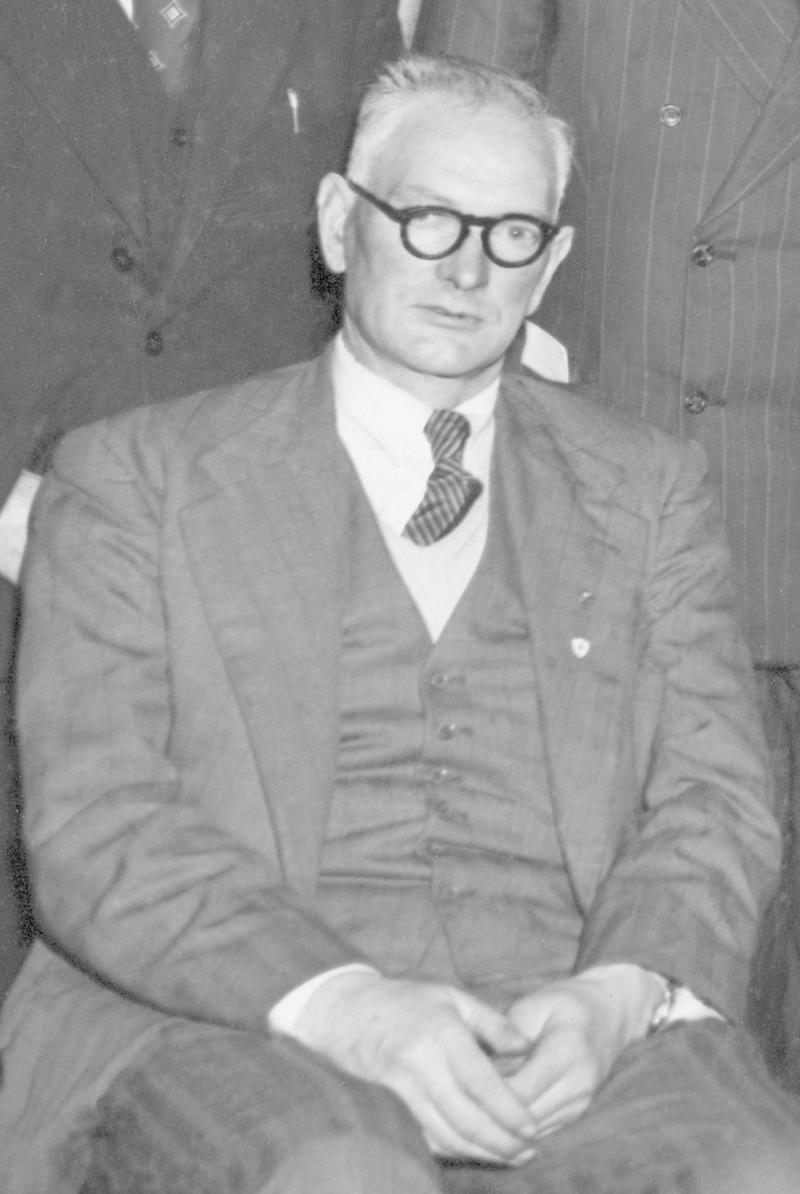 A new book on Nixie Boran, freedom fighter, social revolutionary and miners’ leader, will be launched in Moneenroe Hall on December 4 at 7.30pm.

Written by his daughter, Anne Boran, it explores his life from 1903 to 1971, a time that encompassed Ireland’s independence but also conflicts about what independence meant for the mass of working people.

Nixie was born in Massford, Castlecomer, almost the centre point of the Castlecomer Coalfield, at a time when the estate lands of the Wandesfordes were being divided among small farmers. The collieries, however, remained in Wandesforde’s hands, and the coalfield was the local context in which post-independence battles for a share of Ireland’s future were played out.

Nixie was a miner and then a Republican freedom fighter during the Civil War. He was threatened with execution and endured life on the run before returning to his roots in mining. These experiences exposed the tensions inherent in notions of liberty and converted Nixie to socialism as the path to workers’ real freedom.

In the 1930s Nixie and the miners challenged the powerful - the mine owner, the Free State and the Church - to give them the social freedoms and conditions they deserved. They took the radical stance of forming a Communist trade union in the heart of rural, Catholic Ireland and suffered the consequences - a divided community, expulsion from the Church and an uphill battle for their rights.

Learning from failure and joining the Irish Transport and General Workers’ Union (IT&GWU), they never gave up until they got decent conditions of work and pay.

Nixie was at the heart of this struggle and became a respected member of the community as well as an influential figure in the national labour movement.

Anne’s book, with its fascinating illustrations and many new sources, is a gripping and moving exploration of a remarkable man and his times.