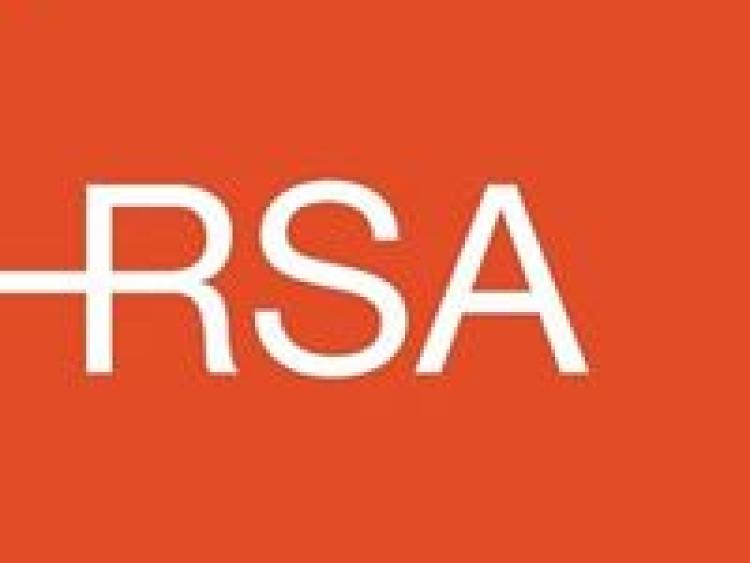 The RSA recently released statistics on penalty points, road accidents and deaths on the road from the last 10 years (2002-2016). The statistics show that Kilkenny has the second highest number of drivers with penalty points in the country with 22.9%, just a point of a percentage behind Wexford who have 23%. So 22.9% of Kilkenny's 58,720 licence and permit holders have penalty points on their licence.

While we may have a high number of drivers with penalty points, road deaths are slowly decreasing in Kilkenny with just 2 deaths occurring in 2015. Currently, 610,551 drivers in the country have penalty points on their licence, with 3,712 of those having between 10 and 12 points (12 points results in a six-month disqualification from the roads).

Meanwhile, the statistics show that rural counties such as Mayo, Kerry and Donegal have the lowest number of drivers with penalty points, their general road safety does not reflect the same as the have the highest number of road deaths in the country.