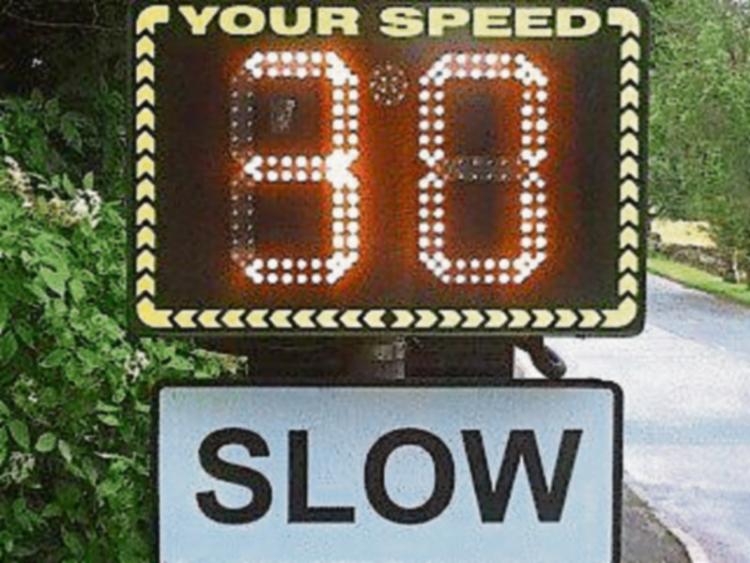 Speeding a problem in almost every Kilkenny village

Almost every village in the county complains of speeding traffic, and the county council needs to come up with a policy to tackle it.

At the county council’s recent meeting Cllr Pat Dunphy called for an agreed policy “to deal with the many complaints of speeding we receive from almost every village in the county.”

Cllr Dunphy said “we need to form a policy that will assist in curbing speeding within speed limit zones and in villages and rural areas.”

“Engineers say it is an enforcement issue, gardaí say they don’t have the resources, I think we need to put a plan in place to tell people what policy we have.”

Cllr Dunphy said he would like the council to come up with a policy for what the council does in a situation where they receive a complaint of speeding.

Cllr Patrick O’Neill said he knew from his own village that speeding is a huge issue on approach roads in particular. He said the new council should look at this.

Driver feedback indicators are a huge help, Cllr Fidelis Doherty said. “There’s nothing like seeing the speed at which you’re going, warning you or thanking you,” she said of the electronic signs.

Cllr Melissa O’Neill pointed out they could put up as many signs as they want but at the end of the day it’s about driver behaviour. She said the gardaí “are screaming out for more gardaí.”

Director of Services Tim Butler said the council has a 2015-2020 road safety plan which will be reviewed next year and they can come up with a standard design for villages.

Mr Butler said it would not be possible to do all areas at the one time but at a recent special policy committee meeting it was agreed to look at all schools and as a lot of them are located in villages it helps to slow down traffic.