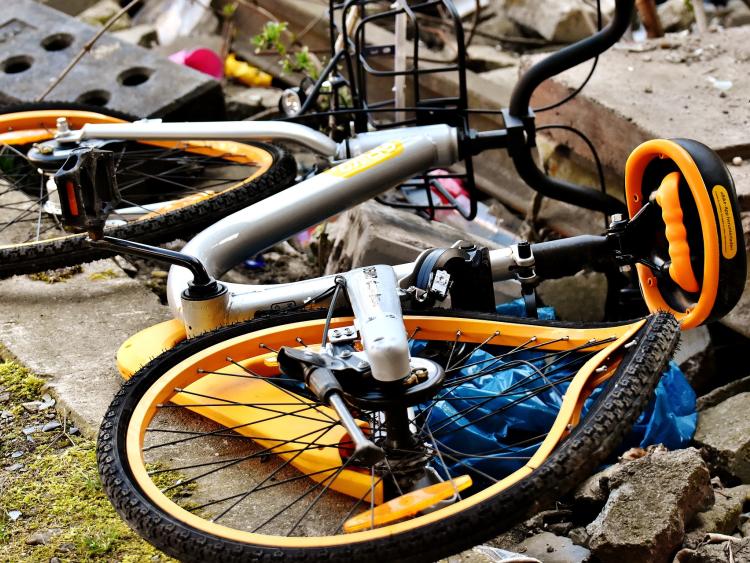 The Road Safety Authority (RSA) is calling for more investment in cycling infrastructure, greater roll out of 30km/h limits in urban areas and for motorists to reduce their speed in response to new research published today on trends in cyclist injuries on Irish roads.

The RSA analysis looked at the leading causes of cyclist injuries from 2006-2018 and shows that cycling injuries increased from 211 in 2006 to 1,056 in 2018. However, caution is advised on interpreting this increase as this is mainly due to two factors. Firstly, the growth in popularity of cycling as a mode of transport. In the ten-year period between 2006-2016, there was a 52 per cent increase in the number of cyclists commuting to work, school or college. Secondly, it is due in part to new reporting mechanisms, introduced in 2014, which have enabled the collection of more detailed data on injury collisions.

The research reveals cycling injuries predominantly occurred as a result of collisions with cars and goods vehicles. Over nine in ten cyclists were injured in a multivehicle collision in which at least one other vehicle was involved. Moreover, cyclist injuries occurred more often during the morning and evening commuting periods (8:00-8:59 and 17:00-18:59) when road use peaks.

The most common driver action prior to a collision with a cyclist is ‘failure to observe’, representing approximately two in five cyclist injuries with cars, and similarly for goods vehicles.

Speaking on publication of the report, Ms Moyagh Murdock, CEO of the Road Safety Authority said: “Today’s research reveals the majority of collisions involved a cyclist and a vehicle, and we know when a cyclist and car collide, the cyclist always comes out worst. We need to remove the potential for conflict by providing more dedicated and better cycling infrastructure. While the announcement of the creation of a cycle lane on the north quays in Dublin city is a welcome development, much more needs to be done. Ireland is lagging behind many of our European counterparts in introducing dedicated cycle tracks. We need separate infrastructure for vehicles and bicycles that remove danger points from our roads and reduce conflict between road users. The European Transport Safety Council (ETSC) earlier this month called on EU member states to prioritise the provision of separate cycling infrastructure to protect cyclists.”

“The same ETSC report also highlights that speed is another critical factor for reducing collisions with cyclists and calls for the greater roll out of 30km/h speed limits in towns and cities. The clear message is motorists need to slow down, particularly in urban areas and during peak travel times. Not only will cyclists, and other vulnerable road users, have greater chances of survival if involved in a collision, slowing down will give drivers time and space to react, especially if they are distracted, and avoid a collision in the first place.”