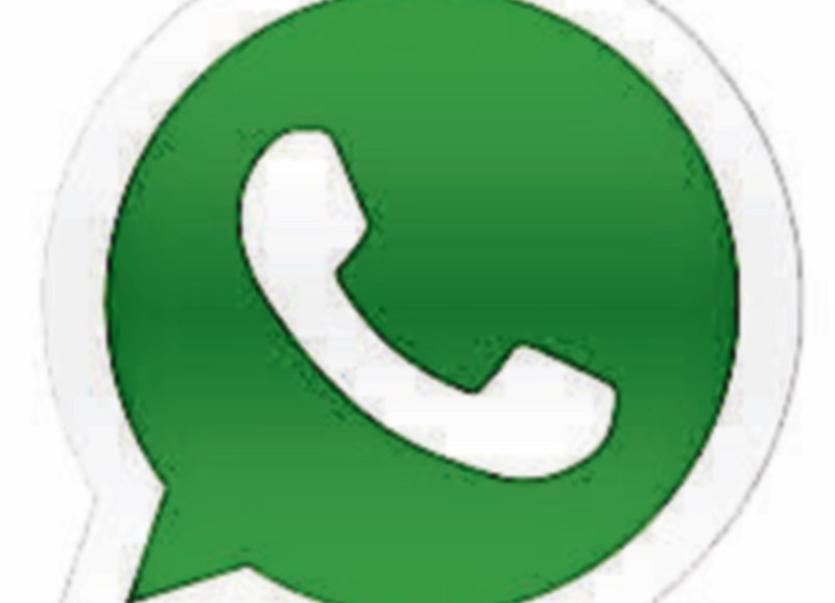 A councillor in the west of the country has raised the problem of cyber flashing after she was targeted.

Cyber flashing is when you receive unsolicited sexual images of someone over the phone or internet.

Cllr O’Donovan made the complaint under Section 45 of the Criminal Law (Sexual Offences) Act 2017 for offensive conduct of a sexual nature.

She said receiving an image like that through a private message is "profoundly sexual and threatening". She tweeted an edited screenshot of the picture on Saturday evening.

Today was the start of my holidays and some recharge time ‍♀️ Unfortunately my day started with a WhatsApp message sent to my phone of a picture of an erect penis. This is incredibly intrusive. Cyberflashing is an act of sexual violence and it shouldn’t be acceptable pic.twitter.com/YlJcfloPnW

"The gardai said they will contact WhatsApp and the perpetrator directly. As always, the gardai in Henry Street were very supportive and take this very seriously.

"I think it’s very important as an elected representative that this type of sexual harassment is highlighted and I encourage other women to do the same when they are subject to indecent exposure online,” Cllr O’Donovan told the Leader this Sunday.

The City West councillor said it’s very important that victims of cyber flashing in Limerick are aware of how they can go about reporting these crimes when they occur.

"From the messages I’ve received from people since I posted this it is clear that this unsolicited explicit exposure is something many women, and young women in particular, have been victims of," said Cllr O’Donovan.