Pigs being slaughtered and dumped due to labour shortages 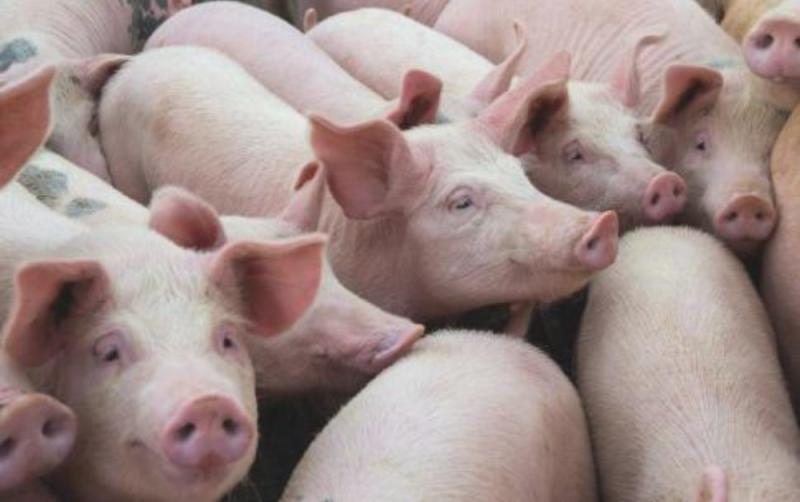 A shortage of workers at abattoirs and lorry drivers has left an estimated 120,000 pigs stranded on farms, with hundreds being killed and dumped.

In the UK, pig farmers have been warning about pigs left on farms long after they should have gone to slaughter.

The meat industry is one of several sectors of the UK economy facing labour shortages linked to Brexit and the Covid-19 pandemic.

A lack of delivery workers and drivers has also affected supply chains in the country.

About 600 pigs have been killed at farms across the country, according to Zoe Davies, the chief executive of the National Pigs Association (NPA).

The NPA says this is the biggest crisis the pig sector has experienced since the dark days of the late-1990s and early 2000s, as pigs continue to back up on farms in large numbers, leaving producers fearing for the welfare of their animals.

“I have never known it as bad as it is,” said one northern producer representative. “Generally, people are struggling to get pigs away – and they can’t see where it’s going and how it’s going to improve. This is as bad a place as I can remember.”

It has led to farmers having to kill their own animals, in some circumstances, as they are unable to feed and look after them.

As pigs continue to grow, they reach a stage where they are too large for abattoirs to handle.

"These are animals that they have reared, fed, looked after, cared for. To actually then kill something that's perfectly healthy to then go in the bin - it's just criminal," Ms Davies told Sky News recently.

WARNING: Gardai and An Post urge people to be 'scam aware' in lead up to Christmas