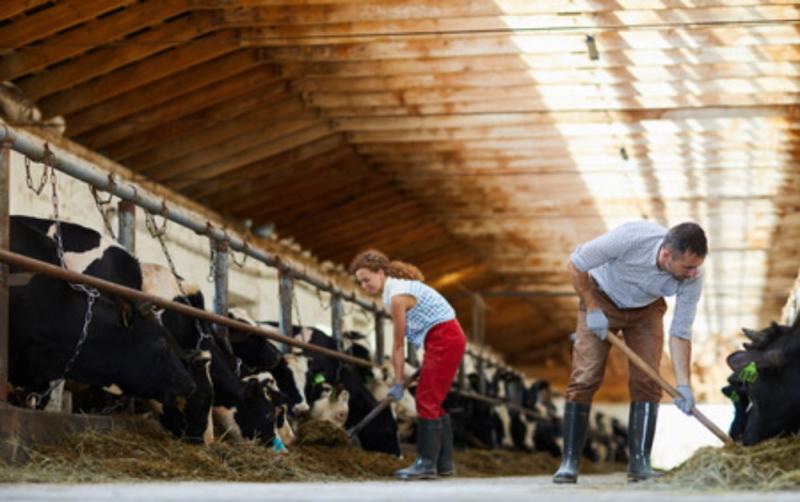 Three-quarters of those surveyed said farming was ‘extremely important’.

This is a significant increase to Agri Aware's surveys conducted in 2007 when 74% of respondents believed farming was important and 2017 saw 88%.

Chairman of Agri Aware, Alan Jargoe said the survey is commissioned to 'get the pulse of the nation' towards farming.

"There is obvious concern about a potential disconnect between the public and where their food comes from, but it is great to see the importance of agriculture is not lost on the Irish public." he added.

Mr. Jargoe said agriculture has always played such a pivotal role in Ireland socially and economically, so it is important it continues to be recognised.

“Some public environmental concerns are inevitable, but we are confident in the measures farmers are taking as we continue to produce the most sustainable animal products in the western world keeping top quality food on the plates of Irish consumers." he said.