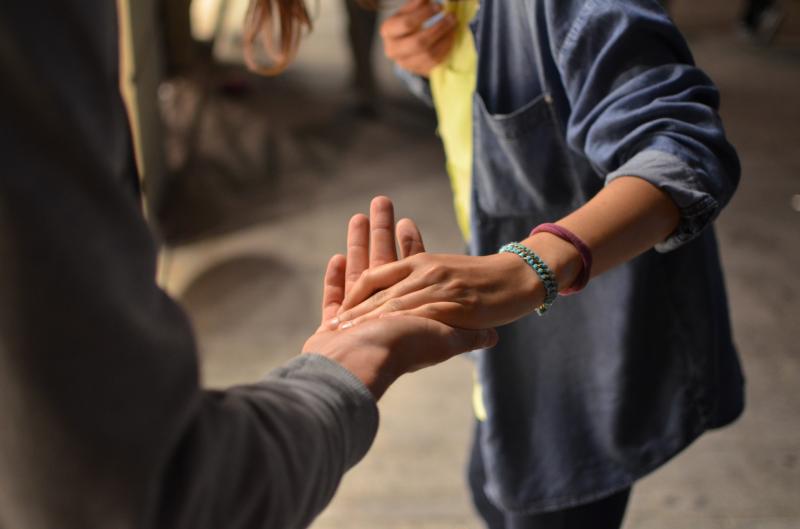 The Health Service Executive (HSE) has confirmed healthcare information for refugees arriving in Ireland is now available to read in both the Ukrainian and Russian languages.

The update to the HSE website (available here) was made yesterday (Tuesday March 22), with further updates expected to take place on a regular basis.

We have updated our website with healthcare information for people arriving into Ireland from Ukraine. The information is available in English, Ukrainian and Russian. The page will be updated regularly with more information. You can read it here: https://t.co/iMK0lhMZh2 pic.twitter.com/5zuVbK95JD

That's according to Tánaiste Leo Varadkar who yesterday said, "As of this morning, more than 10,000 Ukrainians had arrived in Ireland and registered for international protection. We expect that number will rise to 20,000 by the end of the month. It is reasonable to assume that figure will probably hit approximately 40,000 by the end of next month, although nobody can know for sure.

Refugees can turn to the HSE website for information on finding a place to stay, accessing financial support such as social welfare, obtaining the right to work as well as healthcare services.

Mr Varadkar called the influx of refugees "an enormous crisis".

He said, "We have approximately 20,000 pledges from members of the public who are offering to provide accommodation. That effort is being led by the Irish Red Cross. Of these 20,000 pledges, for which we are very grateful to the public for its generosity in making those pledges, 4,000 are for independent own-door units or vacant properties.

"They are being assessed and we hope to bring them into use as soon as possible. That is the priority. After that, we will move on to people who can offer a spare room, particularly those with access to public transport."