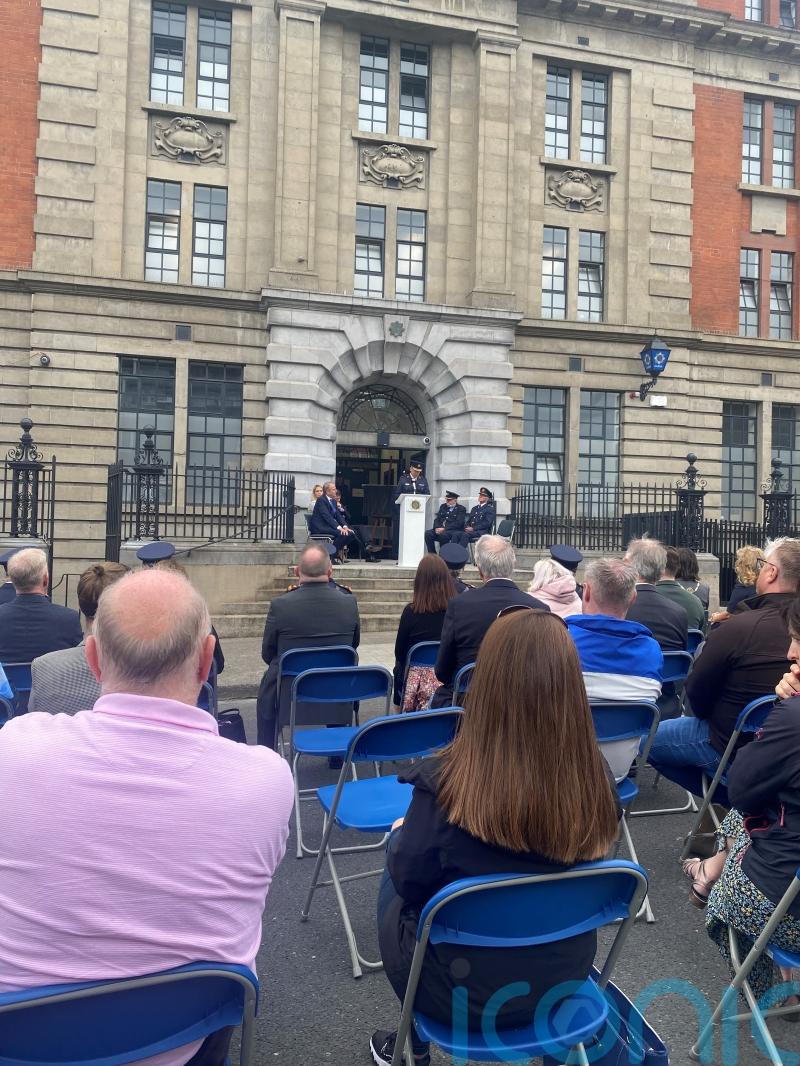 The Taoiseach has reopened one of Dublin’s oldest garda stations which had been shut for 11 years.

Micheal Martin said the reopening of Fitzgibbon Street Garda Station in the city was a “shining example” of what a modern and progressive police force can offer local communities.

The station is a centre for community policing, and will feature a crime victims unit, a welfare room, and no cells.

As part of the North East Inner City (NEIC) Project and as recommended in the Mulvey Report published in February 2017, funding was granted for the full re-development of Fitzgibbon Street Garda Station.

“This station is now a genuinely state-of-the-art facility, with 90 officers focused on community and specialist policing,” Mr Martin added. 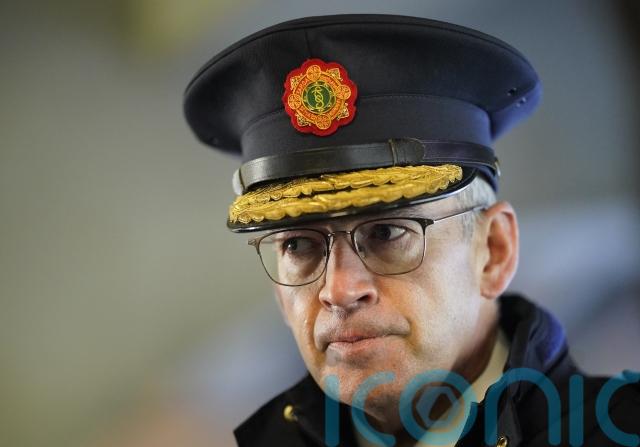 “A strong emphasis has been put on supporting victims of crime and in the refurbishment, every effort has been made to ensure the privacy and security of people who are at their most vulnerable.

“The new building includes a crime victim support wing, with features including interview suites for victims of crimes as well as specialist restrooms and a separate door where victims can enter.

“Uniquely and again with sensitivity towards victims of crime there are no cells and suspects in criminal cases are taken to an nearby station.”

He added: “It’s my sincere wish to see the north-east inner city community take full advantage of the resources offered by the state of the art building, and in many ways that other communities can learn and develop from the model that’s developed here.

“This building is a shining example of what a modern progressive police force can offer for local communities. I am in in no doubt that the community will be the envy of towns and cities across the country.

“The north-east inner city is an area with a storied past and a rich culture. The opening of this station marks another landmark moment in the history of the area.”

Minister for Justice Helen McEntee said: “I look forward to, as Minister, continuing to work with the community safety partnership as it engages even further with the community and supports you to grow and to become a place where each and every one of you can be proud of where you live, but most of all, that you can feel safe.

“This means good and well resourced policing, it means something that the government are absolutely committed to.

“It means investing in infrastructure, like this wonderful new station.”

Garda Commissioner Drew Harris said: “We all recognise that illegal drugs, those who supply them and the crime associated with them, have really destroyed the lives of so many of the communities that they come from.

“The local community here suffered more than most from the ravages of organised crime gangs.

“One of the things I really want to say is to assure you that your local gardai here will work tirelessly, night and day, to detect and prevent crime and to protect you, your families and protect the safety of all of those that we serve.

“At a local level, national level, we are having an impact on targeting and disrupting organised crime groups, an area where we’ve seen considerable success.”