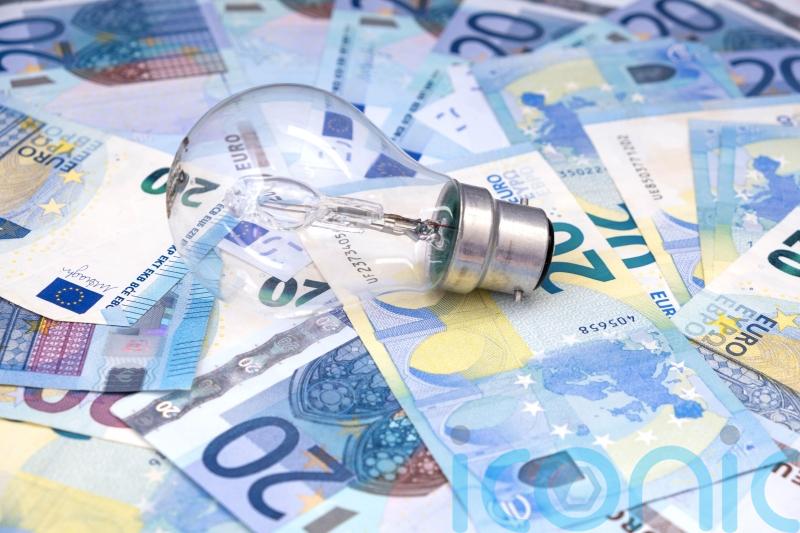 The Government has been accused of veering towards “a flawed approach” to tackling the energy crisis as TDs heard that small businesses have compared their electricity bill costs to paying a second rent.

Sinn Fein criticised the Government’s preference for energy credits rather than price caps to deal with spiralling electricity bills.

The main opposition party has been calling for energy bill prices to be capped at “pre-crisis” levels until February, which the Taoiseach indicated on Monday he was not in favour of over electricity credits.

Green Party leader and Minister for Transport and the Environment Eamon Ryan has said that people can expect an electricity credit before Christmas.

In the first round of Leaders’ Questions of the new Dail term, Mary Lou McDonald said that the last energy credit, issued in April and worth 200 euro plus VAT, was not long-lasting enough.

“While energy credits are well and good, they do not provide certainty. They don’t protect people from a continuous barrage of hikes,” she said.

“In fact, when the Government introduced its initial energy credit, it was too slow. It was wiped out by further price hikes before it even landed into people’s accounts. So, this is clearly a flawed approach.”

Ms McDonald said that it would deliver certainty for people and that it “simply makes sense”.

Mr Martin requested from Ms McDonald a fully-costed proposal on the way Sinn Fein would tackle the energy crisis, calling her proposals “vague” and “one-dimensional”.

“The Government’s view is, for the time being, we want to get people through the winter to the end of March, not the end of February,” he said.

“We’ve got to do it using a range of measures, in terms of reducing electricity bills, yes, but also giving flexibility to the people in the form of payments that we give them.”

He said this could include energy credits, the welfare system, cost reductions and investments in public services. 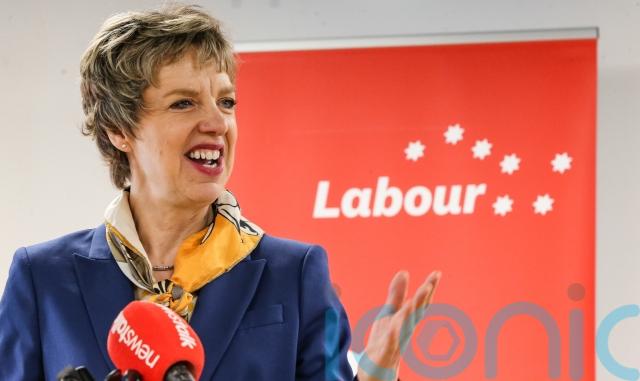 Ms McDonald replied that Sinn Fein’s proposals on price caps were similar to those introduced in France and Romania.

She said: “The only blank cheque in question here, Taoiseach, is the one that you are asking families to give to energy companies.”

Labour leader Ivana Bacik said that small business owners are reporting that paying for energy bills is like paying “a second rent”.

She said: “…We see energy bills increasing dramatically for so many struggling households and families. Households facing the dreadful prospect of energy bills which could reach 6,000 euro per annum next year, and small businesses which are telling us that now their energy bills are as much as their rent.”

The Taoiseach acknowledged that “it’s not fair that companies would make exorbitant profits on the back of a war, and on the back of the people, in terms of the exploitation of a crisis”.

Aontu TD Peadar Toibin said that the response of the government to the cost-of-living crisis has been “stifling inertia”.

“Going by the rate of action of this government, the only thing that will remain warm this winter will be the government’s hands, from sitting on them all of this time,” Mr Toibin added.

Mr Martin then warned the opposition not to politicise a dispute around a Co Meath hospital.

“Are you telling the truth on Navan?” Mr Martin said in reply to Mr Toibin in a tetchy exchange over the future of Our Lady’s Hospital in Navan.

The HSE plans to change the hospital to a “model 2” facility, which will see the intensive care unit and small emergency department close and a 24/7 medical assessment unit and injuries unit take their place.

Some Government ministers and locals have criticised the move and what it will mean for acute healthcare services in the area, as well as pressures it could place on other hospitals.

Addressing members of the opposition, Mr Martin said: “Your modus operandi has been to exploit a crisis, get the marches going, get it simplified: ‘They’re for it, we’re against it, and we’ll get elected.’ That’s what’s happening, and happened a long time in health until we got sense as a country.”

Mr Martin acknowledged “legitimate concerns” about moving the acute services, saying they needed to be addressed.

But he added: “I sometimes worry about the manner in which you will reduce it to just the electoral and political issue.”