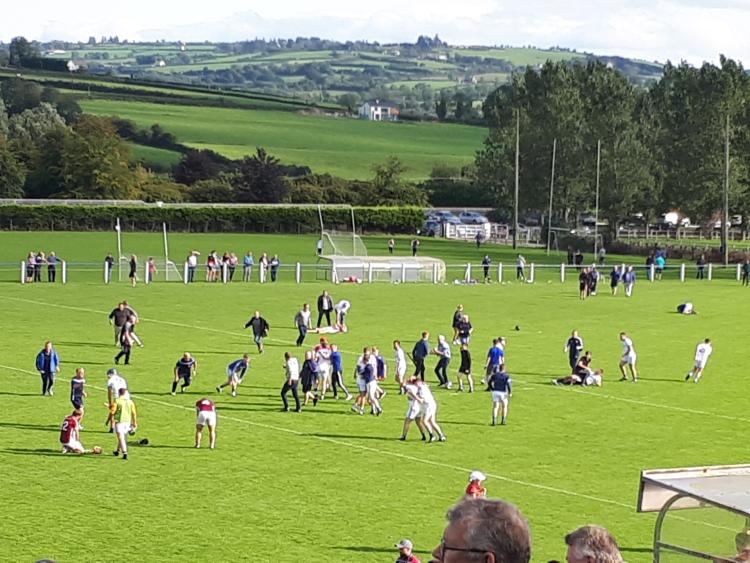 Fenians have survived in the Michael Lyng Motors IHC but it took an incredible comeback against a Ballyragget team who were in front until it mattered.

Goals from Mark Webster and Conor Tobin turned an expected result on it's head as Fenians showed incredible resilience.

They trailed after the first quarter 0-9 to 0-3 before a Willie Brennan free kept them in the game.

By half time the Saints were up 0-13 to 1-7 and continued to do most if the hurling, but could not shake off the Fenians, missing three good goal chances in the third quarter.

Each of the Fenians three goals were well worked, showing a composure to both stay in the game, and the experience to snatch the win right at the death.