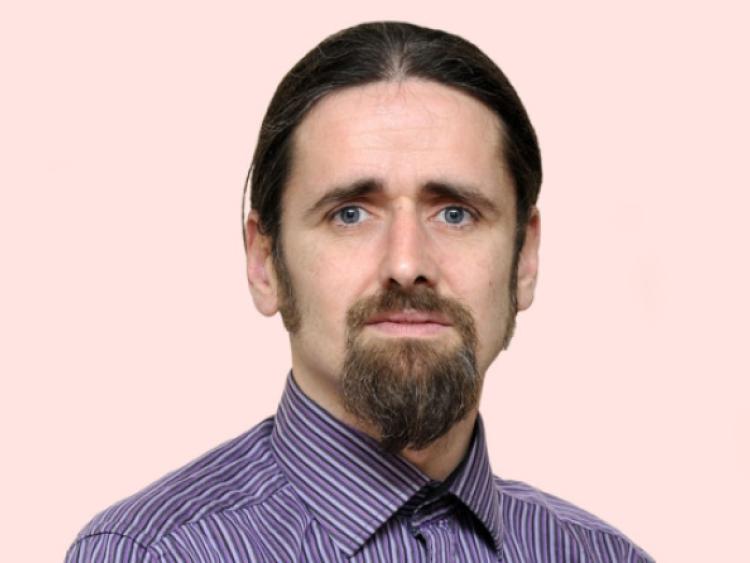 The Directorate-General for Security and Safety of the European Parliament (DG SAFE) are assisting MEP Luke ‘Ming’ Flanagan with a police investigation into the unauthorised use of his Twitter account which took place from a location in Belgium.

MEP Flanagan outlined that a parliamentary assistant of his, along with an appointed investigator from DG SAFE.met with the Belgian Police on Wednesday morning.

"At the time the tweet was posted and then deleted I was in Ireland and have been since March of this year due to Covid 19 restrictions.

"The police have been provided with the Belgian IP address associated with the use of my account on the Tweetcaster app on that day.

"They are now working with me to establish the exact location and identity of the individual who has carried out this malicious act of vandalism on my good name."