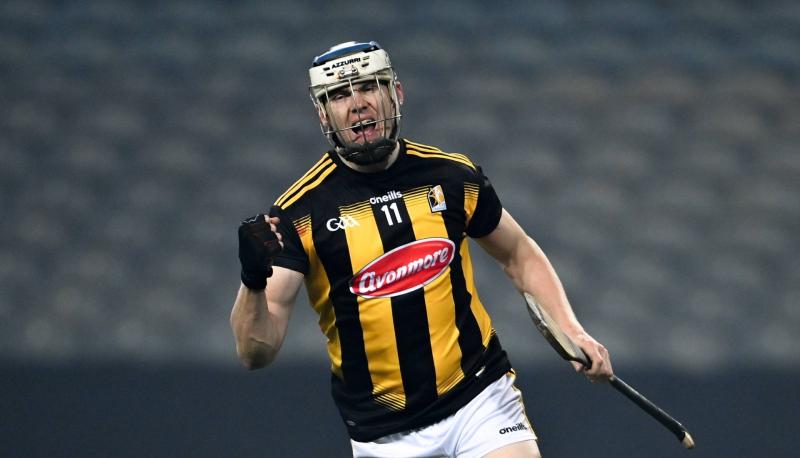 TJ Reid has been voted GAA.ie Hurler of the Week. A stellar performance against Wexford in the Allianz League saw the Kilkenny star received 4,434 votes on the GAA's Instagram page ahead of Wexford's Rory O'Connor (2,054) and Sligo's Gerard O'Kelly-Lynch (1,851)

Kilkenny sharp-shooter, TJ Reid, produced yet another ridiculously good performance for the Cats in their Allianz Hurling League Division 1B victory over Wexford at UPMC Nowlan Park on Sunday. He finished with a personal tally of 1-18 and seemed to be on the ball every other minute.

Wexford had a difficult day against Kilkenny on Sunday, but Rory O’Connor did his best to rally the troops. The St. Martin’s man has been in great form so far this year and had another fine outing at Nowlan Park as he scored four points from play.

Gerard O’Kelly Lynch was on fire for the Sligo hurlers as they made it two wins from two in Division 3A of the Allianz Hurling League with a convincing victory over Longford. O’Kelly Lynch finished the match with a highly impressive personal scoring tally of 3-9. 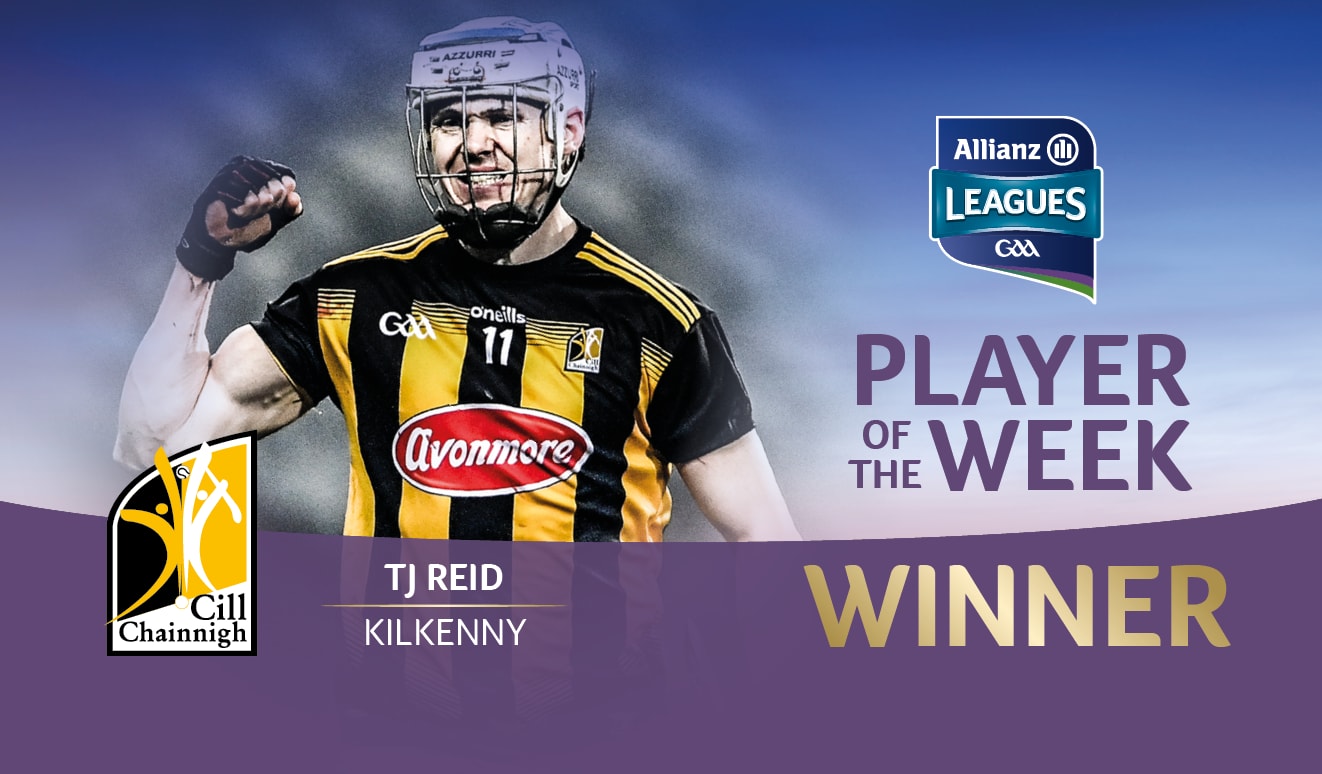 Players of the Week are decided based on votes cast by followers of the Official GAA Instagram page.