Decisions made by those who 'never set foot' in Kilkenny 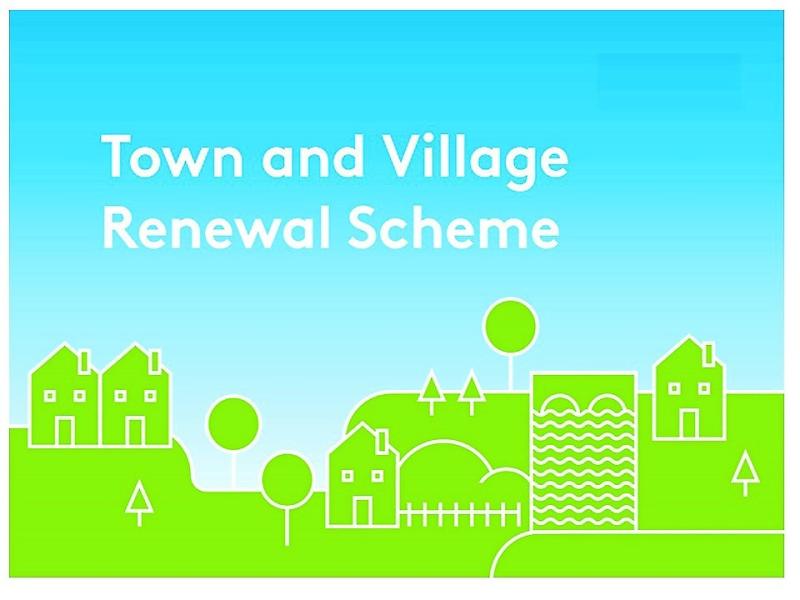 Kilkenny councillors have called for Town and Village Renewal grants to be allocated by locals and not government officials who may never have set foot in the county.
Changes to the focus of this year’s scheme prompted concerns from Callan Thomastown area councillors.

Fears were raised that already-planned projects might not be funded past the first phase, because applying to a government department is “a shot in the dark.”

A presentation was made by Annette Fitzpatrick, of the council’s Community Section, who explained the details of this year’s scheme. She said this year there will be a focus on funding projects that encourage remote working and that address town centre living.

Kilkenny County Council can submit up to eight applications to the Department of Rural and Community Development, in several different funding brackets. At least two applications must be for areas not funded before.
June 18 is the closing date for expressions of interest from community groups.

Knitted Together 2 embrace community in Kilkenny

“We can all see the benefits of the Town and Village Renewal Scheme, it’s been fantastic for Kilkenny,” Cllr Michael Doyle said. “But the focus changing is a little bit of a concern for me, for existing projects that have already received funding.”

He gave the examples of projects in Inistioge and The Rower that have received funding under the scheme but will need a second phase of funding to complete projects.
Ms Fitzpatrick explained that these types of projects will be directed to apply for funding under other schemes, if possible. They are not excluded from the Town and Village Renewal scheme, but it will be taken into account they have been funded before.

Drawings are done and there has been public consultation in The Rower and Inistioge on those projects, Cllr Doyle pointed out. If they have to be funded out of the council’s own budget it won’t happen overnight, he said. The changes might hinder the projects and that was a concern for him.
Area Engineer, Declan Murphy, told the meeting that there is also €4.6million of funding available under the Active Travel scheme this year and he will be looking to this to fund projects like footpaths and road crossings.

Director of Services, Mary Mullholland, said the Town and Village Renewal guidelines were clear that public realm projects should be directed to apply to the Active Travel grant.

Cllr Peter ‘Chap’ Cleere said his problem with the Town and Village Renewal Scheme was that decisions were made at government department level. “Our Community Section in Kilkenny is the best in the country. They can put so much work into a project that might not get approved.”

He said several years ago the Town and Village Renewal grant was given to the county council to allocate. “It’s not that way now but I would love to see it, because we take a ‘shot in the dark’ going to the department. As a county we are not trusted to pick the project that would be most beneficial to us.”

He asked that they write to the department to change the structure of the allocations so the Community Section in conjunction with councillors decide where funding goes. “We are better placed than someone in Dublin who may have not set foot in Kilkenny in their lives.”

Cllr Doyle agreed. “We are definitely best placed. The Community Section does unbelievable work, then we send up the application and it’s a lottery.”
Cllr Deirdre Cullen supported the call, saying changing criteria meant that there is a potential that some projects will be unfinished.