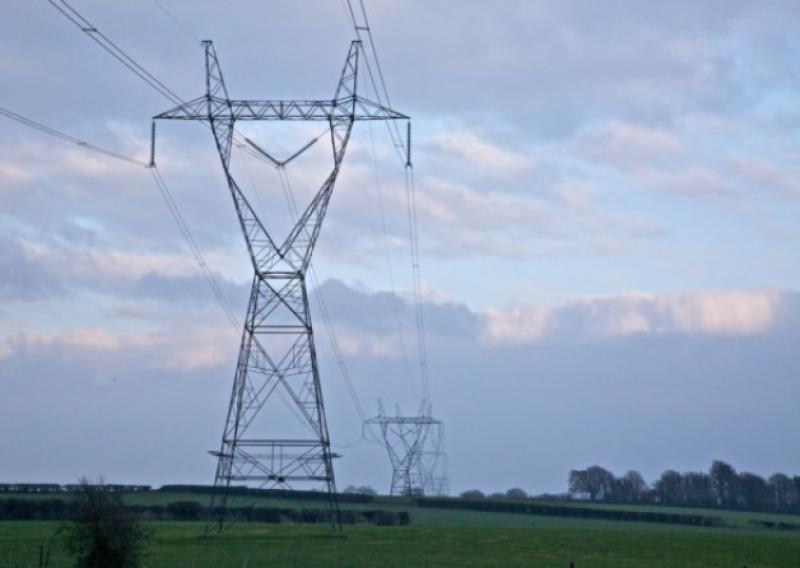 Fine Gael TD John Paul Phelan has accused the Minister for the Environment, Climate and Communications, Eamon Ryan, of ‘washing his hands’ of the people of South Kilkenny and their genuine concerns regarding the erection of new electricity-line pylons in the area.

Following a recent Dáil Question from Deputy Phelan to Minister Ryan, in which the Minister said the Government had no role to play in the delivery of electricity infrastructure, Deputy Phelan has demanded assurances that no new overhead pylons will be constructed in South Kilkenny in the future.

“This consultation process relates to the replacement of an existing 20 masts and 158 poles and refurbishment of two existing lines bringing electricity into Kilkenny City, which is welcome work that will improve local supply. But what about future work?

“Minister Ryan has point blank refused to direct EirGrid ‘to particular sites or routes or technologies’ in the operation, maintenance and development of our electricity transmission network. Yet “Shaping our Electricity Future” is a direct response to a government request that the grid be prepared for 70% of electricity from renewable resources by 2030," Deputy Phelan said.

“Minister Ryan cannot have it both ways. He cannot push on with a plan to increase the supply of electricity from renewable resources but then wash his hands of genuine local concerns from communities impacted by how that electricity is to be delivered. He needs to demand and deliver a ‘watertight’ guarantee from EirGrid that no plans will emerge in the future for new overhead infrastructure, which would have a detrimental effect on communities in South Kilkenny. The focus should be, where possible, to put existing lines underground, so that the environmental impact on local communities is minimised. The people of South Kilkenny have made their views on this issue very clear and Minister Ryan needs to start listening to them.”