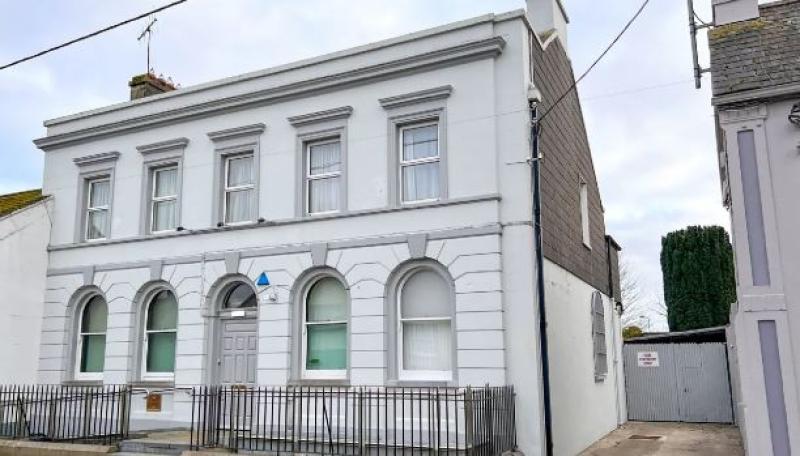 The former Bank of Ireland building in Urlingford, County Kilkenny

Chairperson of Castlecomer Municipal District Mary Hilda Cavanagh is concerned that higher broadband speeds will be needed to guarantee the future viability of a new remote working hub in Urlingford, County Kilkenny.

Cllr Cavanagh made the comments at a recent municipal district meeting after councillors were briefed on the rollout of broadband across North Kilkenny by the council’s Steve Coverdale.

Coverdale informed elected members that current speeds at the proposed hub are estimated to be about 40MB. 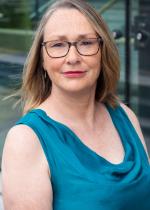 “We will consult other providers and look into speedier wifi options, as well as fibre,” he added.

Cllr Pat Fitzpatrick said that the community ‘is absolutely agawk that they don’t have high speed broadband’.

“We may need to send a delegation to meet with the Minister if these issues continue,” he added.

“Development of a remote working hub in the old Bank of Ireland building in Urlingford is a huge priority for the region as a whole.”

In 2021, Bank of Ireland closed their branches in Urlingford, Callan, Thomastown and Graignamanagh as part of significant changes to their branch network and rural services.

The building left behind in Urlingford, a focal point in the centre of the town, was quickly identified as a potential candidate for a remote working hub and funding was acquired through the Town and Village Renewal Scheme to achieve this.

Funding was also acquired under this scheme to convert the old Garda Station in Piltown in South Kilkenny into another remote working hub.

Cllr Mary Hilda Cavanagh, speaking on behalf of her fellow councillors, added that “we have high hopes that through negotiation and through a lot of pressure, that we will have proper broadband in Urlingford for a finish.”