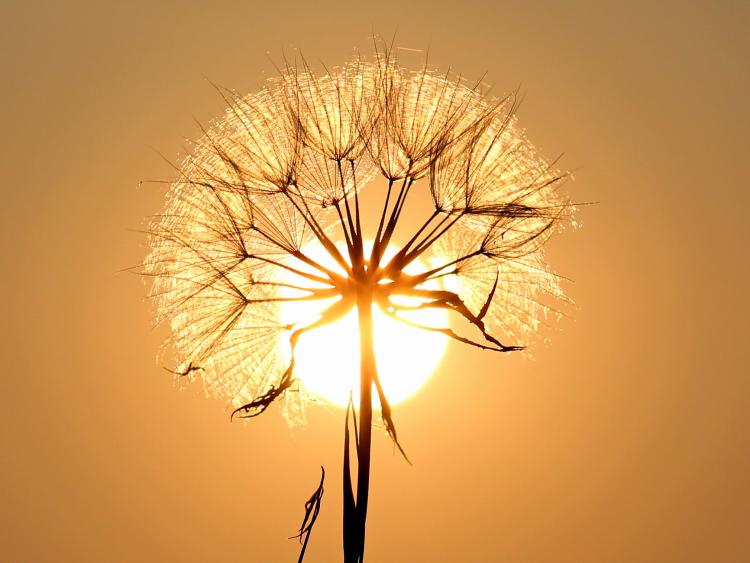 Sympathy is extended to the Quinlan family on the death of Joe Quinlan, on December 2, 2018.

Joe’s many friends in Johnstown were saddened to hear of his passing after a brief illness.

Joe was son of Michael and Margaret Quinlan, Foulkscourt and was a member of an old Johnstown Family. He relocated to Urlingford on his marriage. but always kept in close contact with his childhood home.

He will be sadly missed by his daughter Marion, son in law Paul, grandson Paul, granddaughter Julianne, brothers Liam and Anthony, sisters Kathleen, Bridget, Imelda and Lily, sisters in law, brothers in law, nieces, nephews, cousins, friends and neighbours and by his carer Mary Grant who looked after him so well.

Joe was interred in the Mill Cemetery, Urlingford after Requiem Mass in the Church of the Assumption. May he rest in peace.