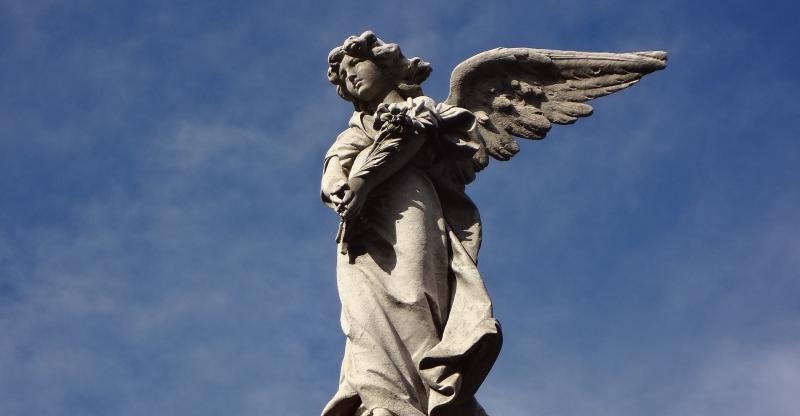 Born in England, to a Kilkenny father from Johnswell, the late Mons Joe Phelan was proud of his Kilkenny roots.
And when he joined the priesthood it was to the seminary at St Kieran’s College that he came and he was ordained in St Mary’s Cathedral, Kilkenny in 1963.

The 80-year-old passed away in January after 56 years of service to the church.
He leaves a number of Kilkenny cousins behind, originally from Ballybought Street, Kilkenny.

From 1981, Mons Joe was Secretary of the Diocesan Schools Commission. He was made a Chapter Canon of St Barnabas Cathedral in 1983 and appointed Chaplain to the Holy Father in May 1990.
From 1993 to 2002 he was Parish Priest of Corpus Christi, Clifton. He was then appointed Parish Priest of Our Lady of Lourdes, Ashby-de-la-Zouch and St Charles Borromeo, Measham until 2013.

He retired in September 2013 and lived at the Presentation Care Centre in Matlock.
He is survived by his first cousins; Patrick Phelan (Dublin), Joseph Phelan Tramore), Miriam Phelan and Mrs Patricia Norgrove, (both Dublin).
At his funeral Mass, he was praised by his bishop, Patrick McKinney, Bishop of Nottingham for his great work on behalf of the church.
SK