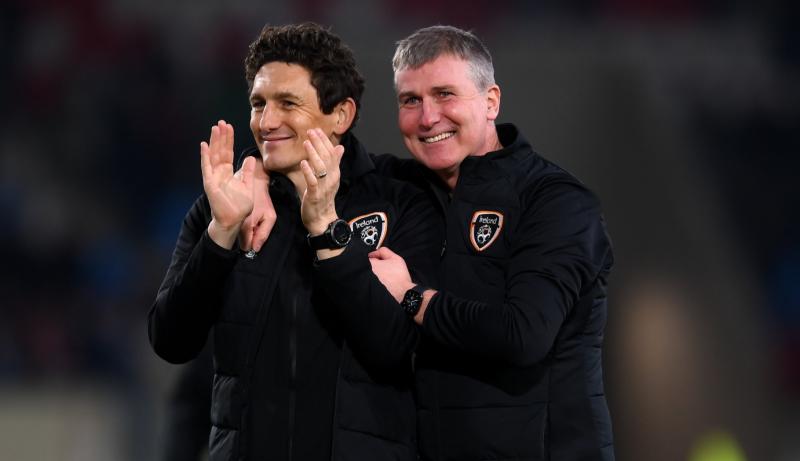 The Republic of Ireland men's national team have announced John Eustace as their new Assistant Coach.

Eustace, who is currently assistant manager at Championship side QPR, will join Stephen Kenny's staff ahead of the international break with friendly fixtures coming up against world number one ranked side Belgium followed by Lithuania a couple of days later.

Speaking to the FAI website, Eustace said he is looking forward to working alongside Kenny.

"I'm delighted to join the Republic of Ireland coaching staff and excited to link up with the squad this week for the matches against Belgium and Lithuania. The opportunity to join Stephen Kenny's coaching staff is an exciting prospect and I'm looking forward to working with this young group of players.”