Naomi and Maria do well in Geneva 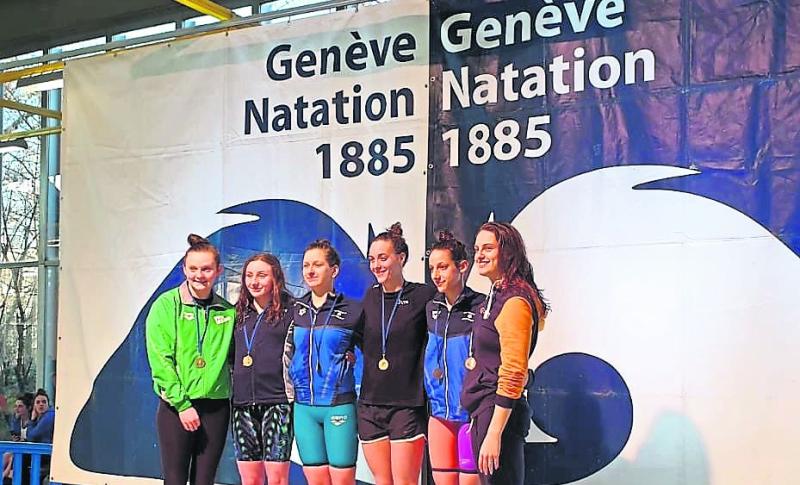 Two members of Kilkenny swimming club made their mark when competing at international level recently.

Naoimi Trait and Maria Godden swam in a variety of events at the Geneva International Challenge which is a proving ground for young swimmers.

Both swam heats and finals during what were testing three days of international competition.

There were long waits around the pool between events, which added to the difficulty of the challenge for the young swimmers.

Naomi swam in four events and qualified for three finals.

Maria swam in five heats, making all the finals.

It turned out to be a very busy meet for the girls, but they proved their class and produced excellent performances, as did the entire Irish Performance Pathway squad.

This Performance Pathway squad is a key tactic of Swim Ireland in attempting to produce top class international swimmers through to 2024.

Maria and Naomi swim with Kilkenny Swimming Club’s A squad under the guidance of Head Coach, John Duffy.

The club was very proud to have two of swimmers selected for this national squad. and the two girls were congratulate on their achievements.