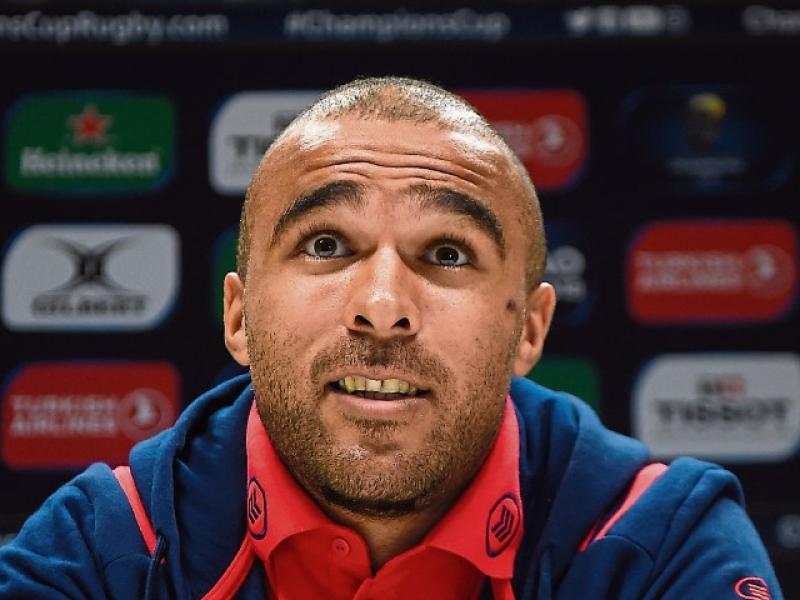 Simon zebo is set to rejoin Munster Rugby next season

Simon Zebo is set to re-join Munster Rugby next season from Racing 92.

The IRFU and Munster Rugby have agreed a deal for the winger to rejoin the province from Top 14 giants Racing 92.

Official confirmation of Zebo's return to the province is expected shortly, according to the Daily Mail.

Thirty one-year-old Zebo made 144 appearances for Munster, scoring 60 tries, before departing the province for Racing at the end of the 2017/2018 season.

Simon Zebo has agreed to return to Munster this summer, meaning he could force his way back into Ireland’s 2023 World Cup plans. Deal likely to be announced this week. Exclusive story on @MailSport