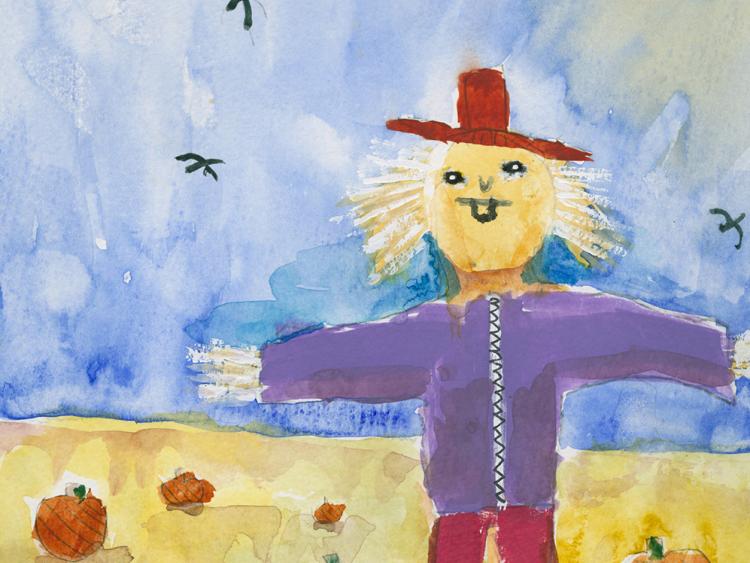 In Category F (6 years and younger) – the youngest age group in the competition – first prize was won by 5-year old Eleana Hughes from Stoneyford National School for her work entitled ‘Minding Julian's Pumpkin Field’ (main picture) while second prize went to James Healy (age 6), a pupil at Scoil Chiaráin Naofa in Stoneyford for his work entitled ‘Two Dinosaurs’ (below).

Both compositions were said by Final Adjudicator and Chairman of the judging panel, Professor Declan McGonagle to be “imaginative and displayed high levels of skill”. 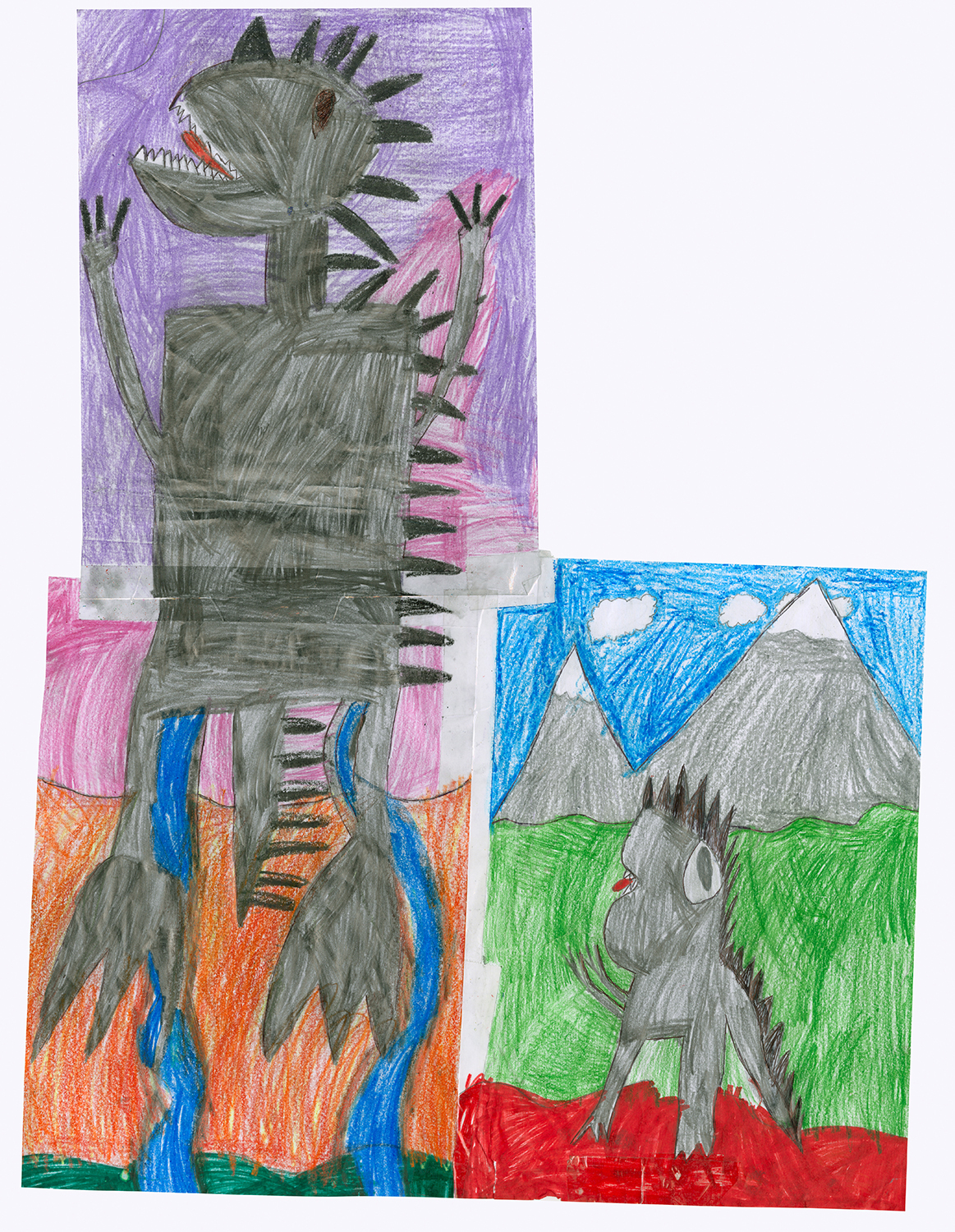 With the onset of Covid-19, the competition had to be extended over a longer period this year with delays to the final adjudication process and the announcement of winners.

As a result, activities normally undertaken during April and May – traditionally, the introduction of winners to the media and the formal presentation of prizes – had to be set aside as a consequence of which prizes will be delivered by hand without the possibility of an awards ceremony.