Grease is the show! Kilkenny school musical is back! 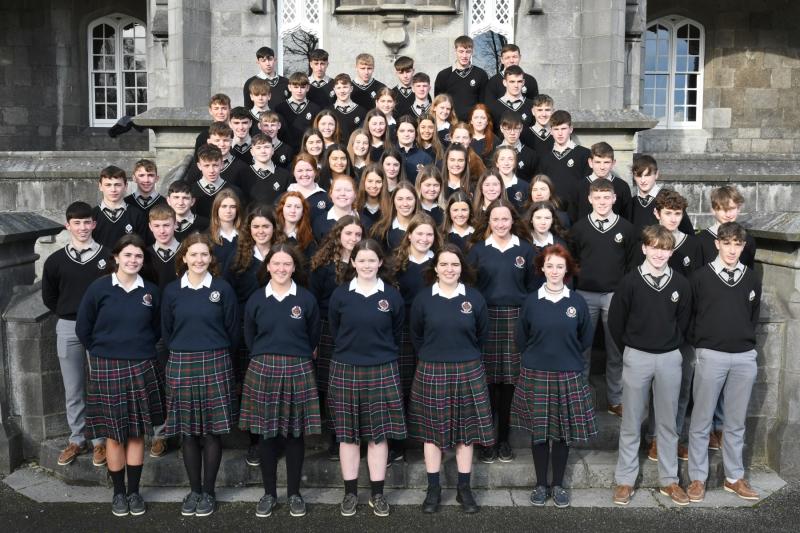 The school musical is back! St Kieran’s College and the Presentation Secondary School are delighted to announce their production of Grease - their first show together in 21 years!

The classic favourite will be performed from April 28th - April 30th 2022 in the Watergate Theatre.

A joint production between St Kieran’s College and Presentation Secondary School, the show will involve the vast majority of the Transition Year groups from both schools.

Grease is a 1978 musical romantic comedy based on the 1971 musical of the same name directed by Jim Jacobs and Warren Casey. Danny Zuko, the main T-Bird falls for new girl Sandy Dumbrowski during the summer of 1958. When they return to school, Danny and Sandy cross paths once more. Named after the 1950s United States working-class youth subculture known as greasers, the musical is set in 1959 at fictional Rydell High School and follows a group of working-class teenagers as they navigate the complexities of peer pressure, politics, personal core values, and love.

The cast have been rehearsing rigorously already this year with the hope of producing a fantastic event. School musicals were very common within St Kieran’s College and Presentation Secondary School through the mid-nineties with the last production between the two schools being staged 21 years ago in 1999. School musicals began in the schools in 1987 under the guidance of Fr Richard Scriven and Ms Veronica McCarron.

We are delighted that this tradition has been reignited and look forward to an exciting few weeks in the lead up to this production under the guidance of Ms Sarah Brennan, Ms Michele Wise, Ms Mary Minchin, Mr Fergal Brennan and Mr Micheal Shiel.

READER POLL: Is the new Garda uniform better or worse than old one?