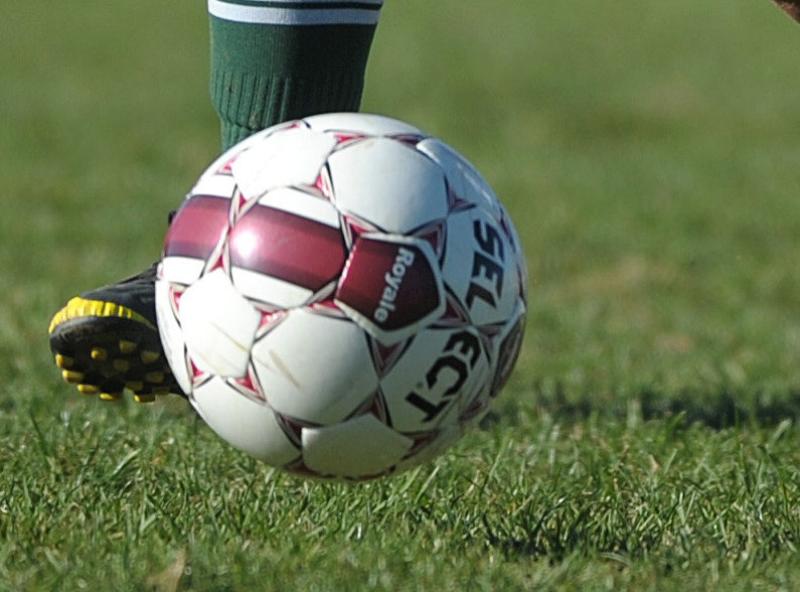 Thomastown United's Leinster Senior Cup adventure came to an end after Dundalk hit them for six.
The League of Ireland Premier Division champions showed the Kilkenny side no mercy as they blasted their way into the next round at Oriel Park tonight (Monday).
Ciaran Kilduff was the tormentor in chief, bagging four goals to beat the Blues.
Dundalk made a dream start, taking just 11 minutes to open the scoring. Kilduff did the damage, finishing from inside the box after a great run and pull-back by Keith Dalton down the right.
The hosts continued to press for more goals after that, going close through Carlton Ubaezuono and Kilduff, before Shane Grimws doubled their lead on 22 minutes with a superb strike.
In a rich vein of form, Dundalk made it 3-0 as quick as a flash when Kilduff hit the net at the second attempt after his first shot was blocked. Thomastown's task became an uphill one when Thomas Stewart made it 4-0 on the half hour after some good work and a pull back from Carlton Ubaezuono.
The hosts stayed on top after the restart, with Kilduff adding two goals in the last 20 minutes to complete the win.