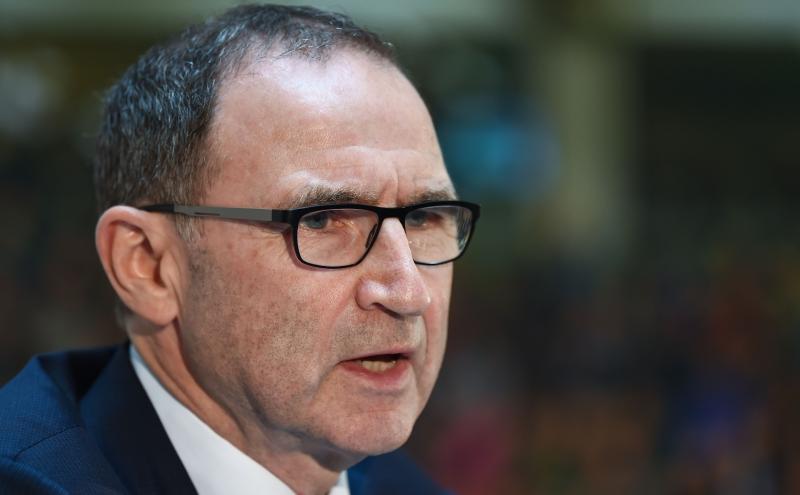 Republic of Ireland manager Martin O'Neill has named Kilkenny's Seanie Maguire in his provisional squad for the 2018 FIFA World Cup play-off with Denmark.

The Irish manager has selected the Preston North End striker in his initial squad for next month's two-legged clash with our European rivals. Ireland are away in the first leg in Parken Stadium, Copenhagen on Saturday, November 11 before hosting the second leg game in Aviva Stadium on Tuesday, November 14 in front of a sold-out crowd.

Maguire made his long-awaited senior international debut in the win over Moldova, but was an unused sub in the final group game against Wales, where a 1-0 win, secured by James McClean's goal, sent the Boys in Green through to the play-offs.

Goalkeeper Keiren Westwood returns following an injury to his ribs, but Jonathan Walters is ruled out with a knee complaint. Midfielder David Meyler is suspended for the first leg game.

The squad will meet up on Monday, November 6 to begin preparations at the FAI National Training Centre before flying to Copenhagen on Thursday, November 9.