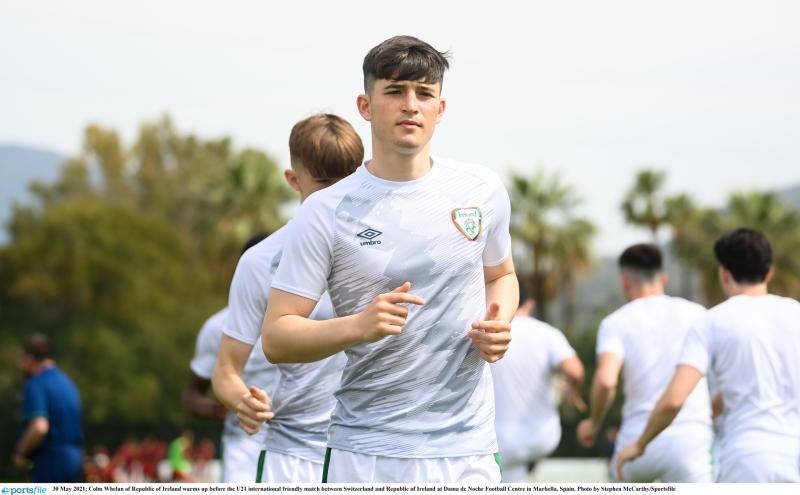 Colm Whelan in training with the Republic of Ireland U21 squad at the recent friendlies in Marbella. He is in the Irish squad for the European U21 Championship qualifiers PICTURE: Sportsfile

Kilkenny's Colm Whelan has been called up for Ireland duty as the Boys In Green get ready for two crunch European qualifiers.

The Thomastown native, who plays with UCD, is part of the squad named by Republic of Ireland Under-21 manager Jim Crawford for the upcoming UEFA European Under-21 Championship qualifiers against Bosnia & Herzegovina and Luxembourg. Of the 24 players named, six have been called into the Under-21s for the first time. 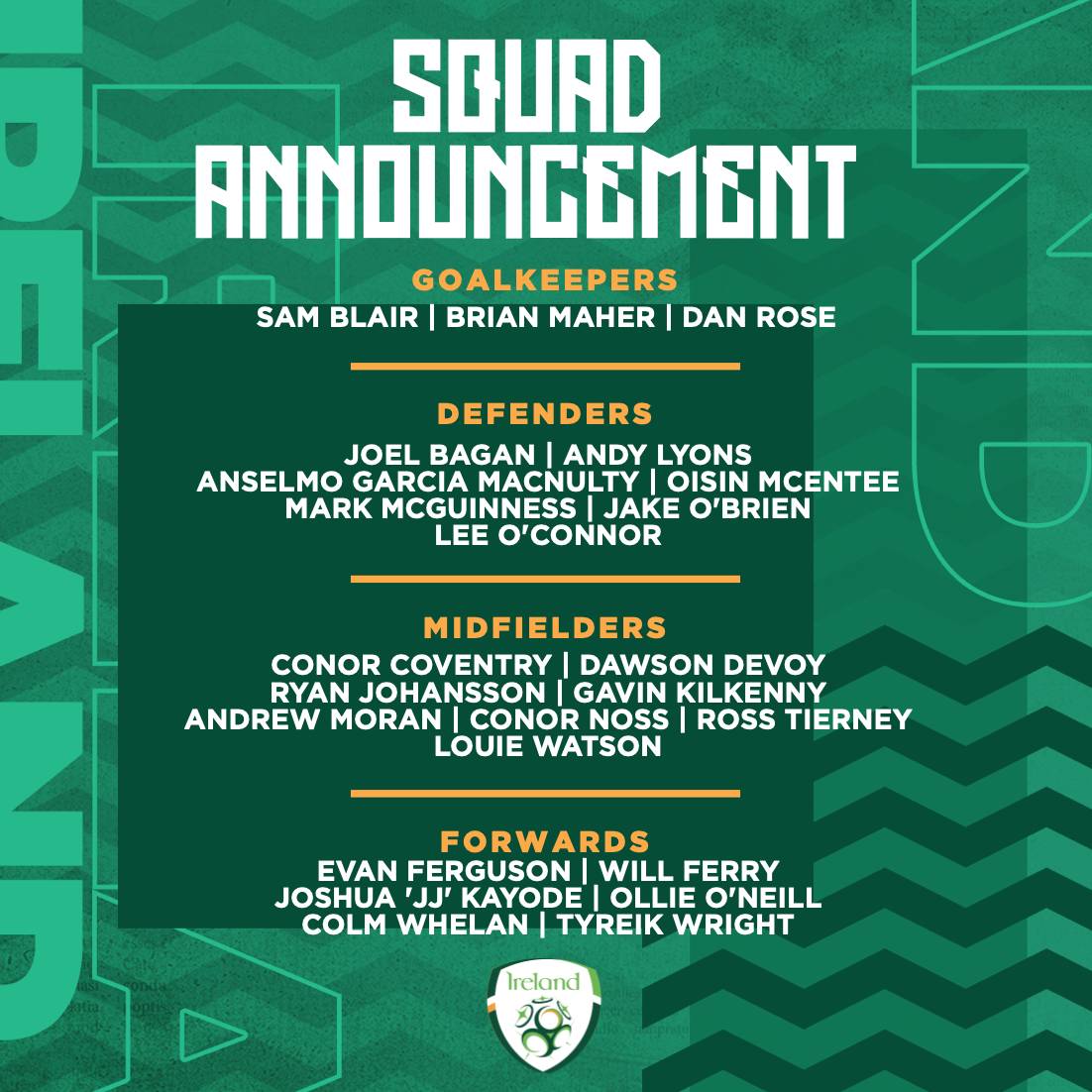 Fulham’s Ollie O’Neill earns a first call-up to this age group as does Wolfsburg’s Anselmo Garcia MacNulty who had trained with Crawford’s squad during their Spain camp in July.

While not part of the 24-man squad, Getafe’s John Joe Patrick Finn Benoa will meet up with the group for training during the international window.

Republic of Ireland Under-21 Squad