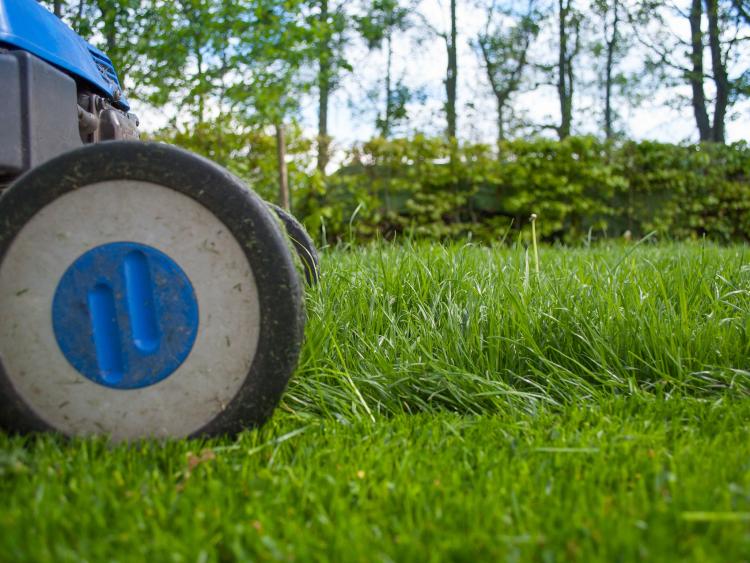 “I'd rather get more work done. There’s a lot of grass to be cut," says one local councillor

There was a sharp difference of opinions between a south Kilkenny councillor and the council area’s engineer over the practicality of transporting grass cuttings to a recycling plant, at the July meeting of the Piltown Municipal District.

Cllr Melissa O’ Neill again raised the issue of grass cuttings, which she said should be brought to the recycling centre in Granny.

“It’s contracted out now,” she said.

“Our new centre in Granny recycles grass, and I can’t understand why we aren’t recycling it.”

Area engineer Ian Gardiner said that this was ‘not practical’.

“If we said ‘you have to do that’, the cost would quadruple because of all the transport involved,” he said.

Mr Gardiner said that at present the grass was mulched, which was efficient as it provides nutrients for the soil.

Cllr O’ Neill said that Ireland had one of the highest rates of asthma and hayfever in Europe.

“Leaving the grass around is lethal,” she said.

Mr Gardner said the budget of €20,000 which was used for cutting and maintenance on roads could could go up to €60,000 or €70,000. Cllr O’ Neill said she thought this was ‘an exaggeration’. Mr Gardner replied that it was not, rather, it was a ‘conservative estimate’.

Cllr Pat Dunphy said if the contractor had to take everything to the recycling centre, it would end up costing more, and less work would get done. He said he did not think grass cuttings were that big of an issue.

“I’d rather get more work done,” he said.

Cllr Dunphy noted there were a number of big areas, and it would be ‘a lot of extra work’, for example to take all the grass from Piltown to Granny.

Mr Gardner said he would talk to the staff in Granny and see what their thoughts on the matter were.