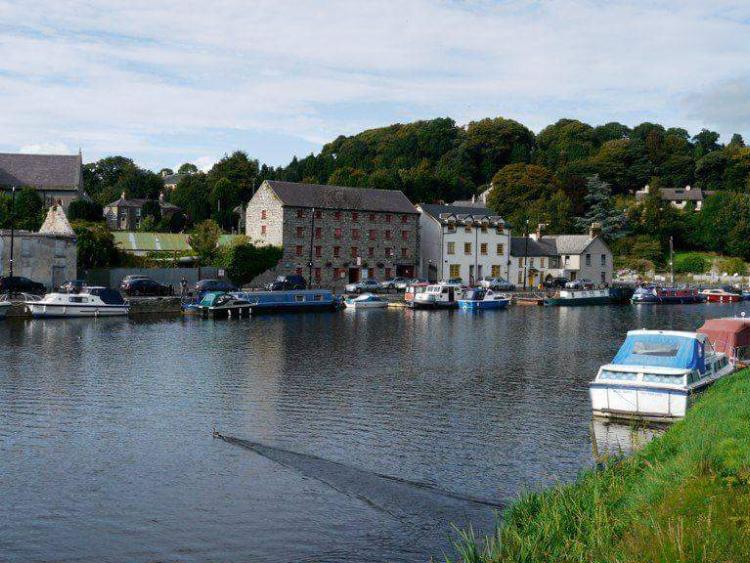 Cllr Michael Doyle said another matter raised during local area plan discussions was the retarring of the bridge, and road on either side, “to keep up appearances.”
Area Engineer Declan Murphy said he would ‘touch base’ with his Carlow counterpart.