It is the fourth such incident in recent weeks 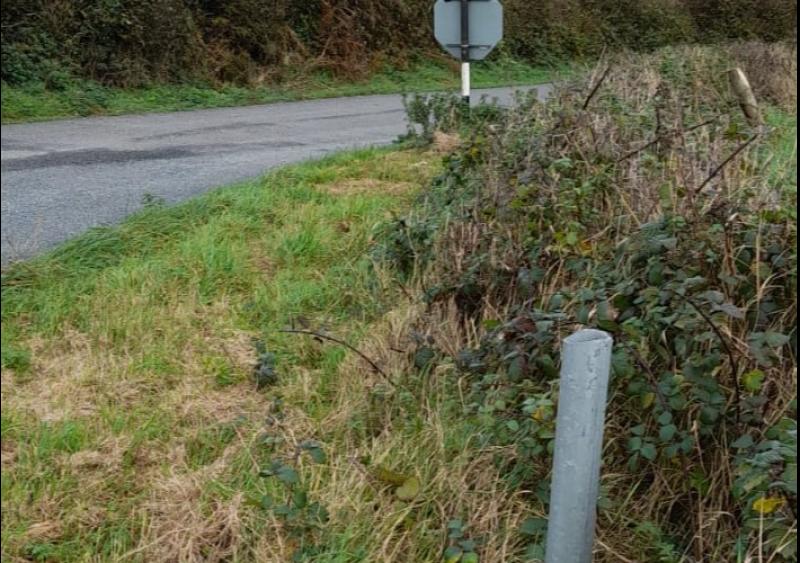 Who is cutting down the signposts - and why?

A mystery abounds in South Kilkenny, with yet another signpost cut down in the area.

Windgap/Tullahought correspondent Jimmy Walsh reports that a fourth signpost in a short matter of weeks in the locality was floored during the week. This time, the pole supporting a Lingaun Valley tourist information fingerpost on the road between Killamery and Windgap on the junction for Garryricken, Coolagh and Butlerswood was cut down with what looks like a portable angle grinder.

Standing at a chain-link fence where hedge cutting equipment could not be blamed, it has been put down as an act of blatant vandalism. The severed pole and damaged fingerpost was left at the scene.

Previously, local councillor Eamon Aylward condemned the cutting down of a sign at Three Friars Cross as 'stupid'.

On the week that the local communities celebrated their Tidy Towns achievements, other instances of vandalism involving four signposts on three separate occasions recently, involved two village nameplate signs in Tullahought, a fingerpost at Dick
Brawders cross in Barnatrasna near Kilmoganny, and a village nameplate sign on the road to Ballinurra and Lisadobber in Faugheen.

"The signs were fully funded in most cases by the local communities or partially with the assistance of Leader and County Council funding," says Mr Walsh.

"Despite some information only one of the missing signs which was in a badly damaged state was recovered when a local farmer observed it well away from the scene. The burning local question is who cares and why is the work of the local volunteer-led communities being targeted?" 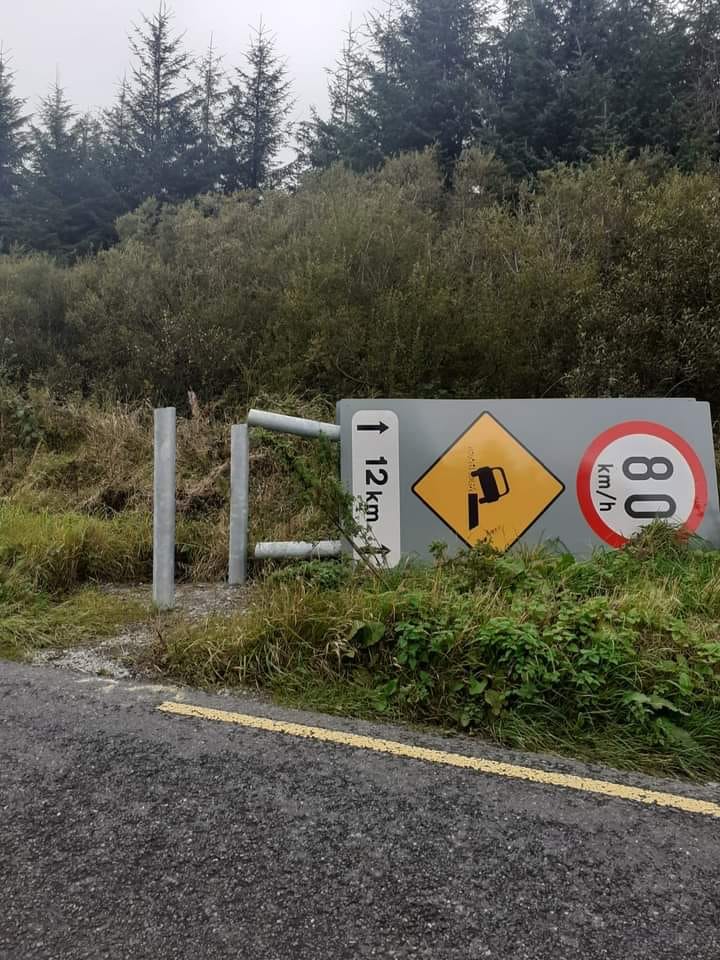 Cllr Eamon Aylward condemned the cutting down of this sign at Three Friars Cross as 'stupid'.