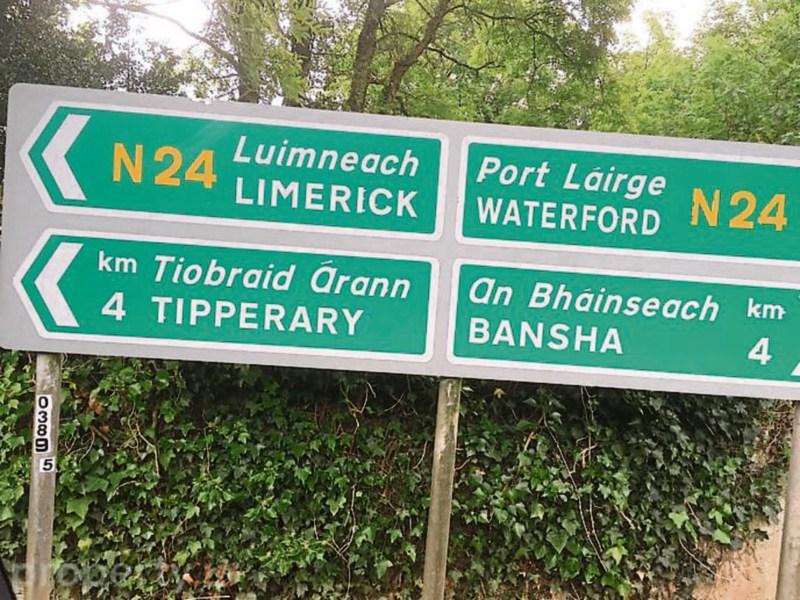 Following ‘harrowing’ representations made to local councillors, elected members of Piltown Municipal District (MD) have made a collective plea to advance road projects in South Kilkenny.

“Accidents and fatalities will continue to happen until something major is done,” warned Piltown MD Chairman Pat Dunphy.

Cllr Dunphy tabled two motions on behalf of his colleagues at the latest full meeting of Kilkenny County Council.

The first motion calls on Minister Eamon Ryan to immediately provide the necessary funding to progress the N25 Waterford to Glenmore Road.

Cllr Fidelis Doherty, Cathaoirleach of Kilkenny County Council and Piltown MD councillor stated that ‘at the end of the day we are talking about lives here and the funding required is not an insurmountable sum’.

Cllr Tomás Breathnach argued that ‘consistency of carriageway’ is integral to improving safety on the road into the future.

The N25 project made it to the route option selection stage but progress was recently suspended for a second time.

The second motion tabled at the meeting calls on Transport Infrastructure Ireland (TII) to ‘immediately undertake a feasibility assessment for the provision of urgently needed safety improvements and sustainable transport options along the N24.

“If you step outside your house on this stretch of road (from New Aglish to Grannagh Castle), you’re immediately in danger,” Cllr Pat Dunphy said.

“We are asking for support before something terrible happens.”

Cllr Ger Frisby relayed to elected members the harrowing testimonies made by local residents about this ‘deadly 2km stretch’ at a local meeting of Piltown MD.

Council Cathaoirleach Fidelis Doherty further emphasised that there are people along the road ‘living in fear’ and that ‘nobody should have to live their life like that’.

“A few simple and inexpensive traffic calming measures could significantly alleviate many of the issues putting lives at risk,” she added.

Councillors are seeking an action plan to address the dangerous junction at New Aglish with the LS7434 leading to a large and busy quarry and batching plant.

They also seek a review of the speed limit on the N24 from New Aglish to Ballygriffin and pedestrian access and public lighting from Grannagh Castle to New Aglish.

Both motions were seconded and carried during the full council meeting, with Cllr Mary Hilda Cavanagh noting that she herself ‘had a very near miss there’.

CONSULTATION
Meanwhile, A second public consultation on the alternatives and options developed for theN24 Waterford to Cahir project has commenced and will run from until May 20, 2022.

“I urge everyone to engage with the public consultation process and have your say,” said Colette Byrne, Chief Executive, Kilkenny County Council.

An event took place on Tuesday in Mooncoin, with others planned in the coming days.